Rabat - Oil and gas company Gulfsands Petroleum announced the expiry of the initial phase of the Exploration Period license on the Moulay Bouchta (Fez) license this Wednesday. 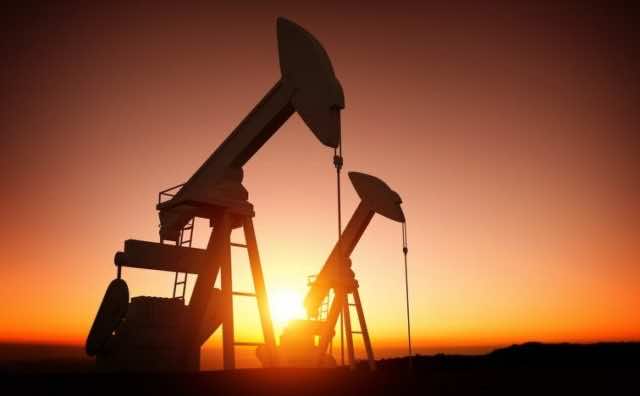 Rabat – Oil and gas company Gulfsands Petroleum announced the expiry of the initial phase of the Exploration Period license on the Moulay Bouchta (Fez) license this Wednesday.

The British company, through its subsidiary Gulfsands Petroleum Morocco, obtained in February an extension of its contract by the National Board of Hydrocarbons and Mines (ONHYM) back in February from two years to three years, together with a revised work program.

In a statement published by the Gulfsands board, the company states that “at that time GPML noted that it planned to immediately seek to secure a further extension to allow additional time to complete the revised work programme.”

If the company was to pursue the extension, however, it was obligated to find a partner in its exploration of the license. Gulfsands was unable to do so, and so of June 20, the Moulay Bouchta licence officially expired.

Since it started its exploration works in the Moulay Bouchta licence, Gulfsands “had identified new lead concepts with gross recoverable prospective resources internally estimated at 149 million barrels of oil,” the company says.

“Operationally, the group has commenced its Environmental Impact Study in anticipation of the new seismic acquisition should an extension be consummated and continues to be interested in identifying a farm-in partner for the Moulay Bouchta permit. 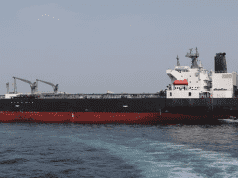