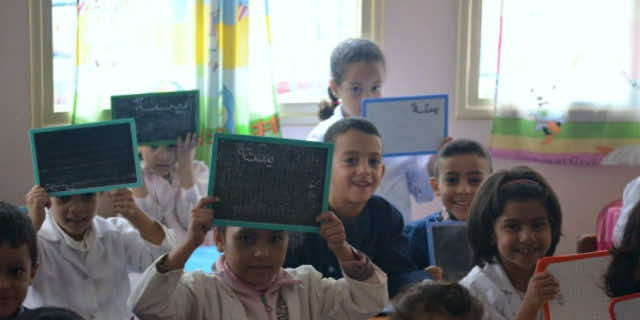 Aimed at supporting the Moroccan education sector, these agreements are in the form of a concessional loan of EUR 80 million and a grant of EUR 500,000.

This new loan aims to support three key axes of the Moroccan strategy. The first pillar of this program, “Ensuring equity in access to quality education and equal opportunities for all pupils,” is intended help to reduce gender inequalities, and raise female university enrollment rate from 34 to 42 percent in rural areas.

The second axis entitled “Promoting diversified paths towards excellence and professional integration in response to Morocco’s economic and social development needs,” is expected to allow the program to increase the number of pupils in sections from 12,493 to 77,100, the majority in French sections, and from 2,700 to 30,000 the number of pupils enrolled in vocational baccalaureate programs.

Finally, the third axis of the program called “Modernizing the governance of the education system” supports the AREFs, particularly in rural areas, where EUR 8 million will be dedicated to the rehabilitation and creation of new institutions in the two new AREFs in Draâ Taffilat and Beni Melal Khenifra.

The EUR 500,000 grant will finance the training of teachers, particularly in French, on the basis of a partnership between the French and Moroccan ministries of education. 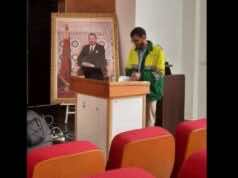