Rabat - Saudi authorities thwarted a terrorist attack on the Grand Mosque in the Muslim holy city of Mecca on Friday, local media reported, saying that the failed attacks had been planned to target the mosque-goers. 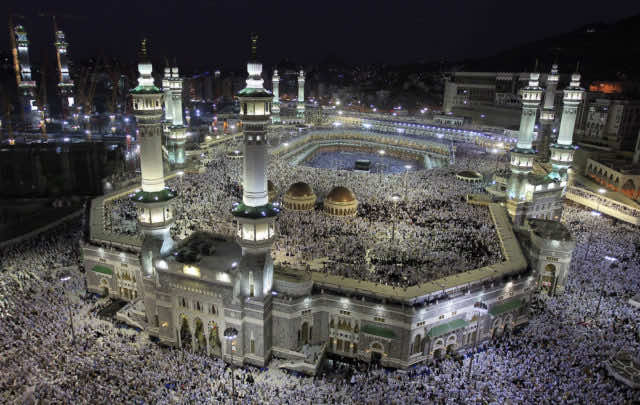 Rabat – Saudi authorities thwarted a terrorist attack on the Grand Mosque in the Muslim holy city of Mecca on Friday, local media reported, saying that the failed attacks had been planned to target the mosque-goers.

Stated-owned Television channel, Al Arabiya, reported that security forces found two groups of terrorists in Mecca and a third group in the city of Jeddah.

Five people were arrested, including one woman, said Al Arabiya.

The minister added that the perpetrator then blew himself up, injuring six civilians. Five members of the security forces sustained minor injuries.

He went on to add that two separate attacks were planned in Mecca and a third in Jeddah.

Following the incident, people took to social media platforms to denounce terrorism, declaring that “terrorism has no religion.”

#SaudiArabia #Mecca – National security claims it foiled a coordinated “terrorist attack by 3 cells that were trying to attack Mecca.

TERRORISM HAS NO RELIGION!

The holy Mosque in #Mecca was about to be attacked by terrorist operation but has been foiled!

This story is being updated and more details will be provided shortly.