Rabat - The Department of National Prison Administration (DGAPR) has revealed that 120 of 713 prisoners passed the 2017 Baccalaureate exams, representing a success rate of 18.92 percent. 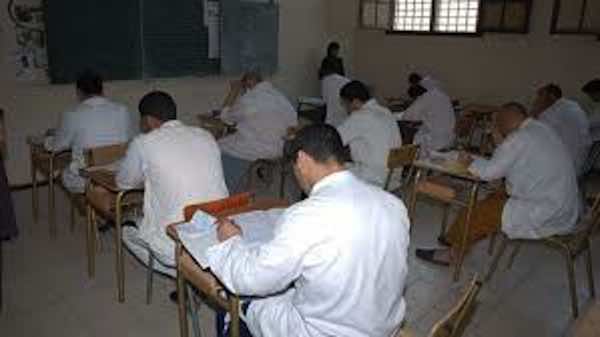 Rabat – The Department of National Prison Administration (DGAPR) has revealed that 120 of 713 prisoners passed the 2017 Baccalaureate exams, representing a success rate of 18.92 percent.

The department added that the number of inmates who passed the exams exceeded this year’s success rate of “free” non-incarcerated candidates, which was 18.17 percent.

“Free” candidates are the Baccalaureate exam-takers who do not attend classes for reasons such as being in prison or working.

202 prisoners will retake the national exams, which are scheduled from July 11 until July 13.