Rabat - A Moroccan man trying to enter Ceuta was arrested on Friday, June 23 when he was found in possession of 20kg of hashish. 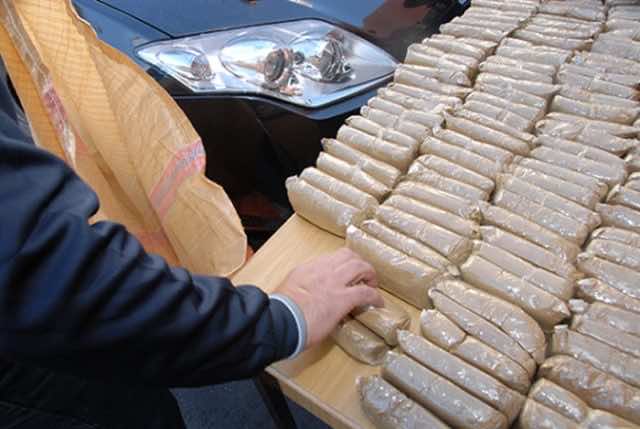 Rabat – A Moroccan man trying to enter Ceuta was arrested on Friday, June 23 when he was found in possession of 20kg of hashish.

A joint operation by customs and police at the Bab Sebta check point found the drug cache carefully hidden inside the motor of a vehicle registered in Morocco.

The arrested man was taken to Tetouan by judicial police for further investigation by the prosecutor’s office.

The border between Morocco and Spain was at the center of controversy this week, when it was announced that entry of Moroccan men and women would be restricted toalternate days – women on Mondays and Wednesdays, and men on Tuesdays and Thursdays.