Rabat - King Mohammed VI chaired the graduation ceremony of the year 2016-2017 school year for the Royal school  at the Royal palace in Casablanca on Saturday. 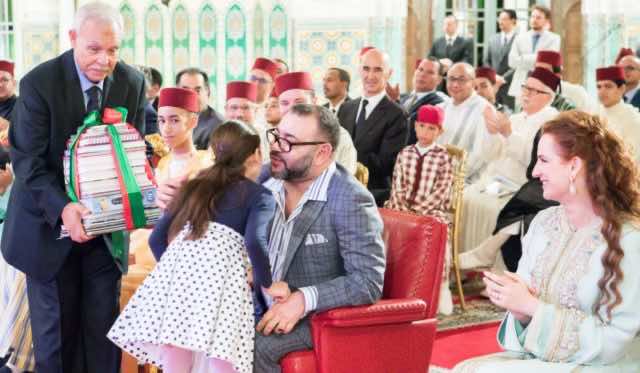 Rabat – King Mohammed VI chaired the graduation ceremony of the year 2016-2017 school year for the Royal school  at the Royal palace in Casablanca on Saturday.

The ceremony, which was attended by the members of the royal family, started with the recitation of verses of the Holy Quran by Princess Lalla Khadija.

Afterward, the Princess delivered a speech before the King wherein she expressed, on her behalf and that of her classmates, their great honor and joy for the King’s benevolence and solicitude for this ceremony. 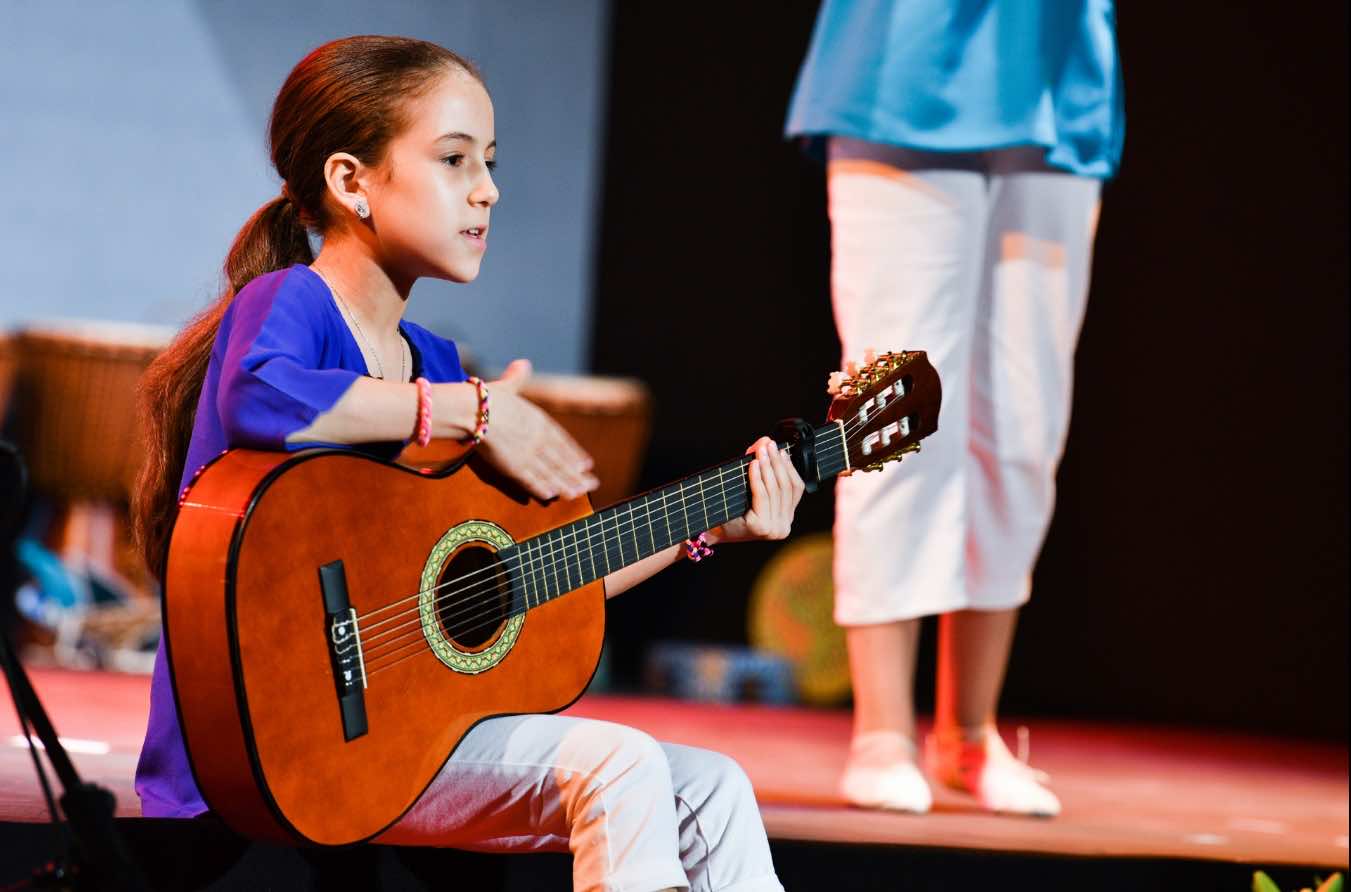 The school year was marked by intense extra-curricular activities, added Princess Lalla Khadija, noting that she and her classmates were able to visit major scientific and cultural events, including those organized on the sidelines of the 22nd Conference of the Parties to the United Nations Framework Convention on Climate Change (COP22), held in Marrakech.

The Princess expressed, on this occasion, her determination to continue efforts to live up to the confidence of the King.

Later, Princess Lalla Khadija and her classmates staged artistic performances in Arabic, French, Spanish, English, Russian and Chinese, highlighting the opening up of Morocco, its African vocation and the deep and sincere love that all Moroccans have for their motherland.

The King awarded the “Prize of Excellence” to Princess Lalla Khadija. He also handed congratulatory awards to Lilia Meziane, Marwa Abousfiane and Hiba-Amal Waled, as well as the “Tableau d’Honneur” award to Nisrine Saber.