Rabat - The challenges that the African continent faces cannot be overcome without the help of Morocco, says Moussa Faki Mahamat, the President of African Union Commission (AUC). 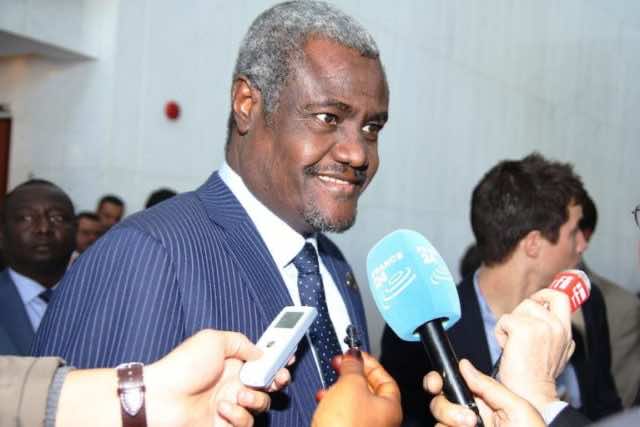 Rabat – The challenges that the African continent faces cannot be overcome without the help of Morocco, says Moussa Faki Mahamat, the President of African Union Commission (AUC).

In an interview with Moroccan news agency MAP on Thursday June 22  ahead of the 29th African Union Summit, which is scheduled from 27 June to 4 July in Addis Ababa, Mahamat said that the AU relies on Morocco to further strengthen Africa’s position in the concert of nations. Mahamat added that Morocco is a “very important” African state whose return to the pan-African organization had been welcomed by many countries.

Faki went on to underline Morocco’s “remarkable” economic progress in Africa and its “cooperation with other countries throughout the continent, particularly in the economic, financial, banking and telecommunication fields.”

Based on the 2063 agenda, the ultimate goal is to make Africa “an integrated, prosperous and peaceful continent,” he said. “We are waiting for Morocco to participate actively in the life of the Pan-African Organization Commission and help boost the African economies to face the globalization that requires more solidarity from this continent.”

During the interview, Mahamat said that following the return of Morocco to the AU in late January after a 33-year long absence, emphasis had been placed on the need to further involve the Regional Economic Communities (REC) as the pillars of the integration of the continent to aid the ongoing reform of Africa.

The President of the AU Commission went on to say that the RECs are capable of further integration in the economies of African countries, but that African countries need to pool together and cooperate  ‘to benefit from the demographic dividend,” especially given that 60 percent of the population in Africa is classified as “young.”

Mahamat said that Morocco has a “real economic base, experience to share, and investments to be made in other countries.” 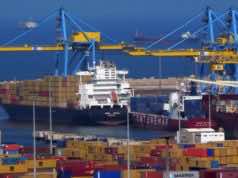 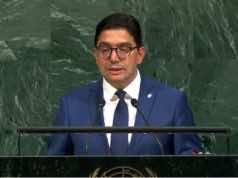