Rabat - During the Council of Minister that he chaired on Sunday at Casablanca’s Royal Palace, King Mohammed VI appointed thirteen new ambassadors of Morocco to different countries and organizations, including Cuba and the African Union. 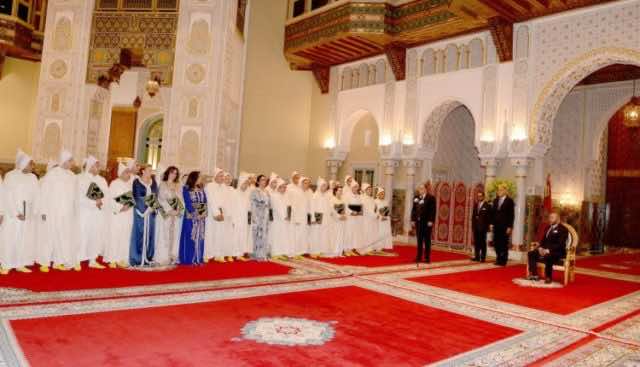 Rabat – During the Council of Minister that he chaired on Sunday at Casablanca’s Royal Palace, King Mohammed VI appointed thirteen new ambassadors of Morocco to different countries and organizations, including Cuba and the African Union.

The appointment of new ambassadors comes in accordance with Article N° 49 of the constitution and by recommendation of the Head of Government and initiative from the Minister of Foreign Affairs.

The list of the newly appointed ambassadors is as follows:

Omar Zniber: Ambassador and Permanent Representative of Morocco to the United Nations Office and other international organizations in Geneva.

Mohammed Aroussi: Ambassador and Permanent Representative of Morocco to the African Union.

Faouzi Achabi: Ambassador to the Republic of Ukraine.

The appointment of a new ambassador to Cuba comes a few months after Morocco and Cuba decided to re-establish their diplomatic ties 37 years after Morocco decided to sever its ties with the Caribbean country over its support for the Polisario and its self-proclaimed Saharawi Arab Democratic Republic.