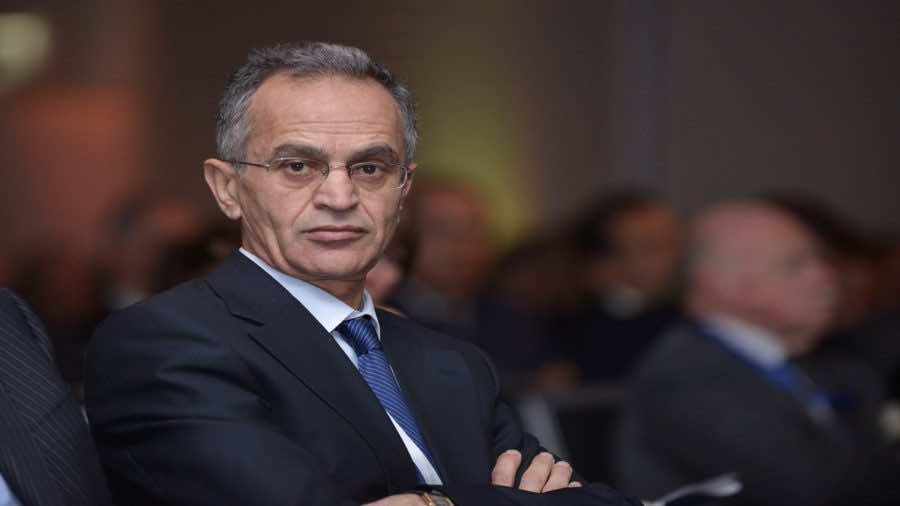 Created in 1998 under Law n° 24-96, ANRT is the public body responsible for the control and regulation of the telecommunications sector in Morocco.

During the Council of Ministers on June 25, the king appointed 13 new ambassadors to represent Morocco in different countries and organizations, including Cuba and the African Union. The King chaired the meeting at Casablanca’s Royal Palace.

The appointment of new ambassadors comes in accordance with Article N° 49 from the constitution, following suggestions from the Head of Government and the Minister of Foreign Affairs.