Rabat – Umnia Bank, the first Islamic bank to launch its services in Morocco, is planning to open 10 more branches in the kingdom by the end of July, in addition to the three it already has open in Rabat and Casablanca.

“There is a huge potential for Islamic banking in North Africa, which is in need of Shariah-based, value-driven banking,” Al Shaibei told the Qatari newspaper Gulf Times in an interview on June 24.

The CEO discussed the expansion of Islamic banking around the world, adding that the increasing the number of Umnia banks in Morocco would “add more value to the Moroccan economy.”

One such religious reason is Riba, which refers to the interest rate charged. Forbidden by Sharia law, banking can be considered exploitive and thus unlawful due to the excessive interest rates.

While there has been a stagnation in the banking sector’s growth recently, the CEO said this was not a cause of concern because it was due to “general economic slowdown and the regional tension.” He added that “Islamic banking has already got a significant market share in the GCC region,” stressing that “there are good prospects for Islamic banking,” beyond the Gulf. 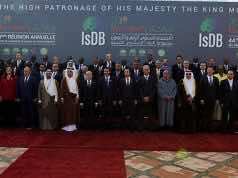 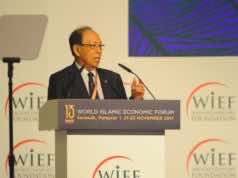