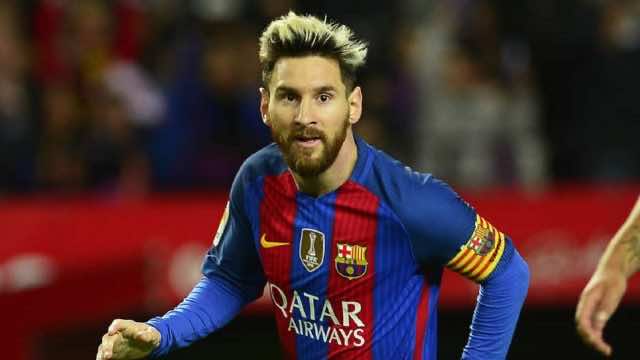 The same source added that Messi hid “at least” EUR ten million of his income under the name of his charity foundation between 2007 and 2015 in order to evade taxes.

In 2009, Messi and his father, Jorge Horacio Messi, inaugurated a new branch of the foundation in the Argentine city of Rosario. Given the association’s allegedly charitable aims, Argentina’s Ministry of Finance excluded the foundation from having to pay taxes.

Both the athlete and his father were accused in May of defrauding EUR 4.1 million from Spain’s treasury through a series of tax haven-based companies.

For this, Barcelona’s court sentenced Messi and his father each to a 21-month suspended sentence in prison for tax fraud.

The court decided to suspend Messi’s prison sentence if paid an additional financial penalty, and the court reduced his father’s prison term because he paid back some of the taxes.