Rabat - Daniel Ventura, Melilla’s Minister of Social Welfare, announced on June 26 that executives from both Spain and Morocco were working “at the highest level” to address the high number of unaccompanied foreign minors [known as “menas”], the majority of whom are Moroccan, in the Spanish autonomous city of Melilla. 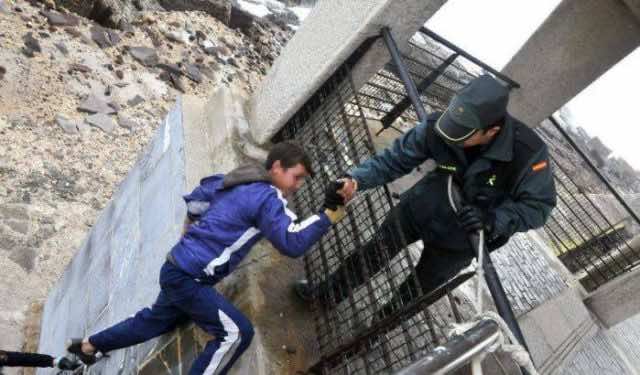 Rabat – Daniel Ventura, Melilla’s Minister of Social Welfare, announced on June 26 that executives from both Spain and Morocco were working “at the highest level” to address the high number of unaccompanied foreign minors [known as “menas”], the majority of whom are Moroccan, in the Spanish autonomous city of Melilla.

The Spanish minister noted Moroccan Head of Government Saad Eddine El Othmani’s “very positive” announcements in April that more assistance would be given to these minors, which was the first time a governmental program in Morocco had announced intentions to help the situation.

Ventura mentioned La Purisma, a children’s shelter in Melilla, currently looks after “either 305 or 307 minors,” a decrease from the 360 minors who were previously registered at the center.

Despite the apparent drop of minors at the center, the minister said, “We can not foresee what we will find in a while,” implying it was possible that numbers could rise.

Ventura noted that an investment last week from the Council of Ministers for EUR 4.1 million would help La Purisma care for these underage migrants, adding that this investment was double what the state had contributed so far.

Former Spanish Foreign Minister José Manuel Garcia-Margallo said in January 2016 that it was challenging to deport minors because “Morocco will never recognise Ceuta and Melilla as Spanish cities.”