Rabat - Following Morocco’s demand for the Netherlands to extradite Said Chaou, a Moroccan based in the Netherlands, a source at the Moroccan Ministry of Foreign Affairs disclosed to Morocco World News that Chaou was arrested by Dutch authorities on Thursday morning. 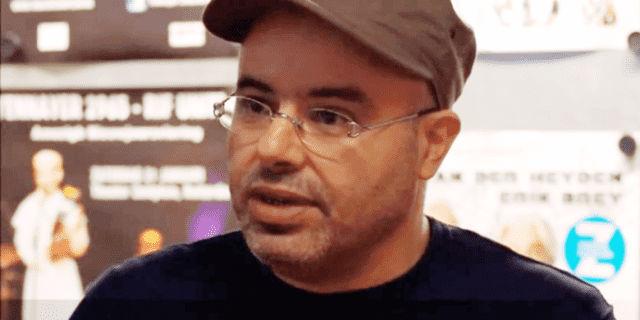 Rabat – Following Morocco’s demand for the Netherlands to extradite Said Chaou, a Moroccan based in the Netherlands, a source at the Moroccan Ministry of Foreign Affairs disclosed to Morocco World News that Chaou was arrested by Dutch authorities on Thursday morning.

“Said Chaou was arrested this morning in response to the international arrest request that had been issued by the Investigating Judge at Casablanca’s Court of Appeal,” said the source on Thursday.  The arrest follows arrest warrants issued in 2010 and 2015 from judicial authorities due to his involvement in international drugs trafficking.

The Dutch authorities acceded to the request of Moroccan Ministry of Foreign Affairs, who issued last week a communiqué urgently calling Moroccan ambassador to The Hague for consultation. Without citing the Moroccan’s name, the press release noted that the ministry had “found information revealing the involvement of a drug dealer in fueling protests in the north of the Kingdom of Morocco.”

Former Member of Parliament Chaou was “for months seeking to provide funding and logistical support to the ongoing protests in northern Morocco.” The press release stated that Morocco had contacted the Dutch authorities about the crimes of a smuggler with Moroccan origin living in the Netherlands.

The source also revealed that consultation between Morocco and the Netherlands had been increased over the past few weeks to enable judicial cooperation procedures to be completed together.

On Monday,  French magazine Jeune Afrique published on its website a scan of an official extradition request sent and signed by Moroccan Judge Noureddine Dahane in 2015.

The letter shows a request by Morocco to Dutch authorities, to “extradite Said Chaou for founding of a criminal gang, corruption and international drug trafficking”, in line with articles 713 and 745 of Criminal Procedure Code.

Along with the letter, the French magazine describes Chaou as the human embodiment of a thriller, given his life “combines power, drugs and money.”

Until 2010, Chaou and his former neighbor from Roosendaal in the Netherlands, Najib Azaimi, smuggled various quantities of cannabis by boat to Spanish coasts. “The quantities transported varied between 3,000 and 3,200 kg, aboard a zodiac [type of boat] belonging to Chaou,” recalled Jeune Afrique. 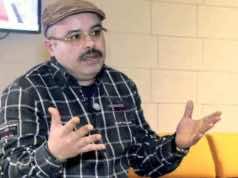 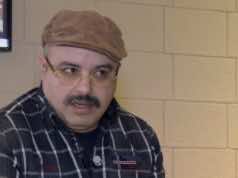 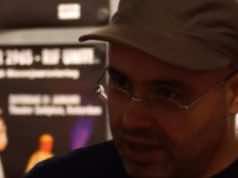