Rabat - In recent years, King Mohammed VI has strived to change the face of Moroccan diplomacy, and his appointment of Karima Benyaich as ambassador to Spain confirms his efforts to do so. 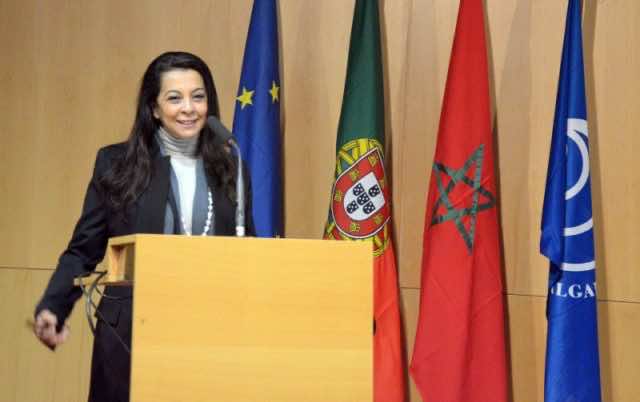 Rabat – In recent years, King Mohammed VI has strived to change the face of Moroccan diplomacy, and his appointment of Karima Benyaich as ambassador to Spain confirms his efforts to do so.

As Morocco’s first trade partner, maintaining a strong relationship with Spain is important for obvious economic reasons. According to Spanish media outlet “Finanzas”, there are 519 Spanish companies operating in Morocco.

The aim of Benyaich’s appointment is to strengthen the bond between the two countries and provide positive publicity for Morocco among the Spanish public. A poll by the Spanish Institute for Strategic Studies published on El Mundo in 2014 showed that 14,8% of Spaniards thought that Morocco represents the biggest threat to their country.

Benyaich is the firstfemale Moroccan diplomat who has been appointed ambassador to Spain. The 55-year old replaced her brother, Fadel Benyaich, who assumed the role in 2014 from former leading member of the Polisario Front, Ahmed Ould Souilem.

Telquel reported that the performance by the former classmate of King Mohammed VI during his three years in the role had been disappointing, evidencing his lack of media appearances.

By not taking advantage of public appearances, Fadel both failed to adequately communicatethe role Morocco had played in helping Spain ensure its national security, and failed to explain Morocco’s position concerning the issue of Western Sahara, including during a crisis such as the one in Guerguerarat, which lasted from from August 2016 to the end of April 2017.

By contrast, Karima Benyaich’s appointment as ambassador to Spain has high hopes for portraying a positive image of Morocco – the decision to give her the role was endorsed by the King himself, reported Moroccan French language media outlet TelQuel.

Benyaich maintained her previous position asambassador to Portugal from 2008, and her presence was instrumental in establishing good relations between Moroccan and Portuguese officials.

Her work as ambassador to Portugal was commended to the extent that Portuguese President Marcelo Duarte Rebelo de Sousa requested that she stay inher role as ambassadorto Portugal during a visit to Morocco in 2016.

Benyaich was known across Portugal thanks to her media appearances where she promoted the Kingdom to the Portuguese public.

The appointment of the Montreal University graduate seems to be another confirmation that Moroccan diplomacy has chosen to be “proactive”, seeking to strengthen ties with friends and improve relations with foes.

Cuba remains among the countries that supports most Polisario Front. Boughaleb is the first Moroccan ambassador to Havana since the kingdom cut relations with the Caribean country in 1980 following its recognition of the self-proclaimed Sahrawi republic.

As for Mauritania, relations with Morocco deteriorated in recent years. The country’s position vis-à-vis the issue of western Sahara turned more in favor of Polisario.

Regardless of what happens under Benyaich’s watch as ambassador, Spain’s continued support for Morocco’s Autonomy Plan in Western Sahara is of high importance.

‘We Need to Manage It’: European Ministers Discuss Migration with MWN 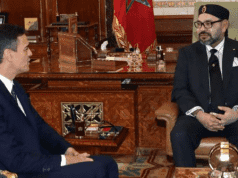