Rabat - It has been a tough Friday for the Casablanca Stock Exchange, as the Moroccan All Shares Index lost 0.2 percent to 12.026 points only one hour after the start of trade. 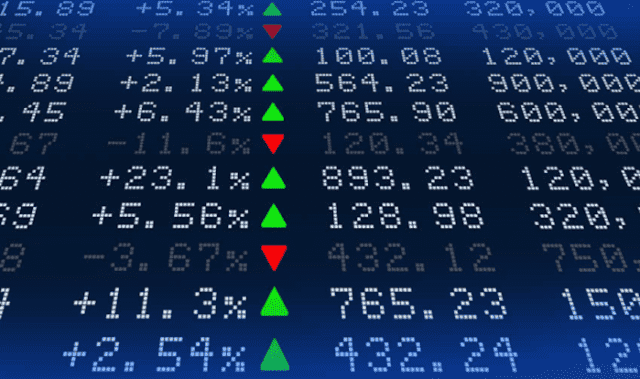 By
Chaima Lahsini
-
Chaima Lahsini is freelance journalist and activist with the Al-Fam collective in Rabat.
Jun 30, 2017
Spread the love

Rabat – It has been a tough Friday for the Casablanca Stock Exchange, as the Moroccan All Shares Index lost 0.2 percent to 12.026 points only one hour after the start of trade.

Trade volumes reached MAD 137 million around 10:15 am on Friday morning, as Attijariwafa Bank dominated the exchanges at MAD 52 million. The Moroccan bank lost 0.68 percent of trading at MAD 445 per dividend.

The top performers of this morning’s session on the Moroccan All Shares Index are Cosumar with a 0.75 percent gain and trade volume of MAD 43 million, followed by Marsa Maroc which rose 0.98 percent, marking a volume of MAD 19 million.

The worst performers on Friday morning were Wafa Assurance, which lost 2.07 percent at MAD 4505, and Taqa Morocco which fell by 1.41 percent trading to be sold at MAD 838 per dividend.

US Dollar Star of the Casablanca Stock Exchange

Despite the continued decline of the US Dollar compared to other currencies since the beginning of May, investors in the Casablanca Stock Exchange have continued to post attractive returns, mostly due to the exchange rates.

In Moroccan dirhams (MAD), the Masi index marked a 3.5 percent increase since the start of 2017, reaching a 10 percent growth in the first half of January.

Converted to US dollar (USD), this performance is set at 8.52 percent, much higher than the return in Euro (EUR) over this period which reached 0.39 percent. The performance of the MASI Index in USD is even higher than that in MAD due to the reinvesting of dividends. 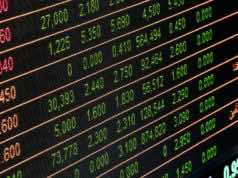