Rabat - The Saudi Arabia-led alliance’s demand for Qatar to close Al Jazeera channel is an “unacceptable attack” against freedoms of expression and opinion, said the United Nations High Commissioner for Human Rightson Friday. 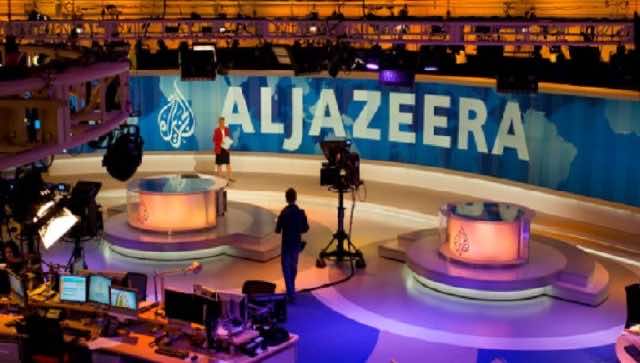 Rabat – The Saudi Arabia-led alliance’s demand for Qatar to close Al Jazeera channel is an “unacceptable attack” against freedoms of expression and opinion, said the United Nations High Commissioner for Human Rightson Friday.

“Whether or not you watch it, like it, or agree with its editorial standpoints, Al Jazeera’s Arabic and English channels are legitimate, and have many millions of viewers,” said Rupert Colville, the UN Human rights’ spokesman, in a news briefing.

Colville added that “the demand the channel be immediately closed down was an unacceptable attack on the right to freedom of expression and opinion.”

Amid increasing tensions of the unprecedented regional crisis, Saudi Arabia, the United Arab Emirates, Bahrain and Egypt last week made public their list of demands to Qatar as a condition for easing the blockade they had imposed on the nation.

In addition to the closure of Al Jazeera network, the list of demands includes severing diplomatic ties with Iran and closing the Turkish military base in Qatar. The list also demands that Qatar refuse to naturalize citizens from the four countries and expel those currently in Qatar.

In response to the demands, Qatar’s foreign minister, Sheikh Mohammed bin Abdulrahman Al Thani, said during his visit to Washington this week that Qatar was ready to negotiate in good faith, but would not surrender its sovereignty.

“The response of Qatar has been purposefully measured, yet unequivocal. We are willing to negotiate any legitimate grievances with our neighbors, but we will not compromise our sovereignty,” he said during a conference hosted by the Washington-based Arab Center.

The diplomatic gulf crisis broke out after a decision was made by Saudi Arabia, Bahrain, the United Arab Emirates, Egypt, Yemen, Libya, and the Maldives to sever their ties with Qatar over its alleged “support of terrorism” in the early hours of Monday, June 4.