Rabat - The Moroccan Ministry of Foreign Affairs and International Cooperation has said the arrest of former Moroccan member of Parliament accused of drug trafficking, Said Chaou, is important in the battle against organized crime, adding that the man in question will have to answer for his crimes. 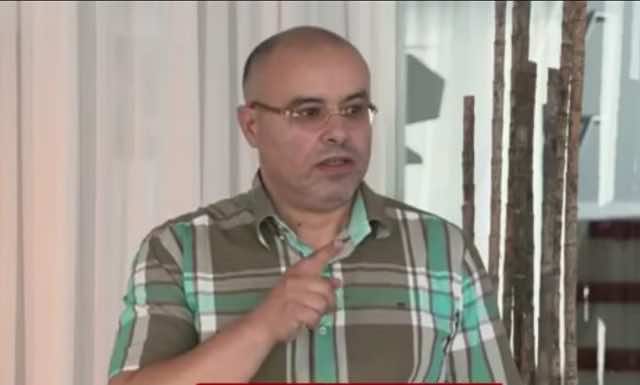 Rabat – The Moroccan Ministry of Foreign Affairs and International Cooperation has said the arrest of former Moroccan member of Parliament accused of drug trafficking, Said Chaou, is important in the battle against organized crime, adding that the man in question will have to answer for his crimes.

In a statement sent to Morocco World News, the ministry asserted that Chaou’s arrest in the Netherlands is “an important development in the treatment of this case related to organized crime, and which lasted for years.”

The statement added that Chaou’s arrest was the result of numerous communications between Moroccan authorities and their Dutch counterparts in recent months and, in particular, recent days.

“This arrest occurred mainly as an execution of the international arrest warrants issued by Moroccan judiciary authorities since 2010 and the extradition request made in June 2015,” said the communiqué.

The former MP is accused of serious crimes including homicide, corruption and international drug trafficking.

His arrest, as explained by the ministry, is not related to another case against Chaou in Holland, where he is being prosecuted for similar crimes, and for which was arrested in 2015. Though he was released back then, the ministry’s communiqué revealed that the case in Holland is due to reopen before the end of this year.

Responding positively to Morocco’s request to arrest Chaou gives credit to the Moroccan justice system, suggested the release. It added that the attitude of Moroccan authorities, who have shown a good deal of responsibility, and the argument they advanced to prove that the accusations were credible, helped ensure his arrest.

The statement said Chaou tried to hide his crimes by claiming there were political motivations behind his arrest, likely alluding to his involvement in the September 18 Movement for the Independence of the Rif. The movement represents a separatist group that he is suspected of financing, which advocates separation of the northern Moroccan region from the rest of the country. All of his claims, however, were in vain.

“His arrest today brings him to his natural position as a notorious criminal,” added the ministry.

The Foreign Ministry echoed the Justice Department’s assertion on Thursday, saying that Chaou will be judged in accordance with Moroccan law and that guarantees of fair trial will be provided.

The Foreign Ministry affirmed that Chaou’s arrest “strengthens Morocco and the Netherlands’ engagement’ in making sure organized crime does not go unpunished.” It added that this cooperation is likely to enhance exchanges between the two countries on the judiciary level. 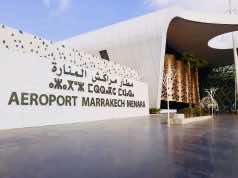