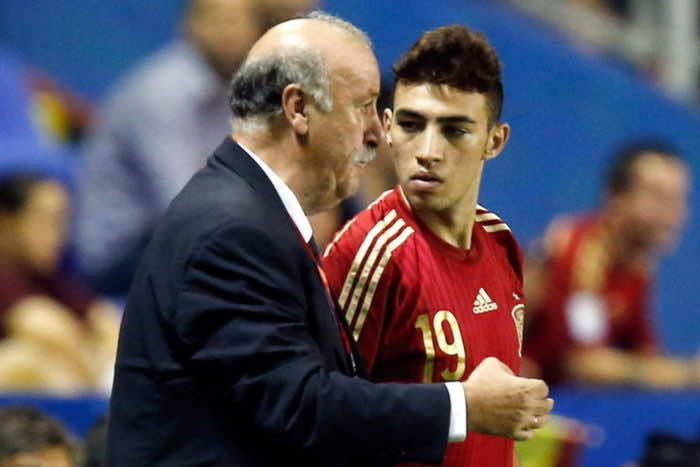 After solving the problem between Moroccan-Dutch footballer, Hakim Ziyech and Herve Renard, head coach, Lekjaa, who is also a member of the African Football Confederation’s (CAF) executive board, is ambitious to make Munir’s dream come true.

Recently, Munir has shown an interest in representing Morocco rather than the Spanish national football club.

And yet, FIFA’s eligibility regulations could make Munir’s dream difficult to reach. Footballers may only change their national team if they have not appeared on the senior team in an actual competitive game. Munir, however, made a 15-minute appearance in a match between Spain and Macedonia in 2014.

Desperate to make the youngster a part of the Moroccan team, Lekjaa said that “Munir El Haddadi will be one of the Atlas Lions, but we have to wait for the FIFA’s final say.”

On June 23, a spokesman for FIFA refuted rumors on sports media platforms indicating that Munir El Haddadi had been approved by FIFA to suit up for the Moroccan National Football Team.

Whether or not El Haddadi does manage to represent Morocco’s national football team is something that only time will tell. 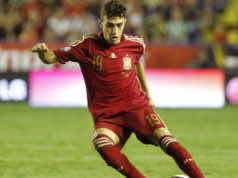 Haddadi Dreams of Playing for Morocco in 2018 World Cup 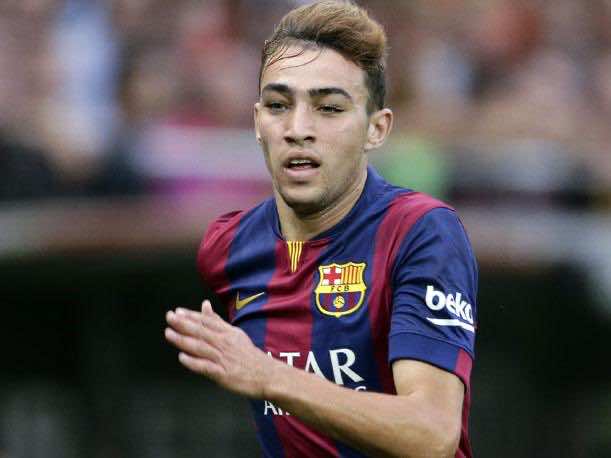