Rabat - Abbas El Jirari, advisor to King Mohammed VI, has criticized calls for the intervention of the monarch whenever there is a crisis. 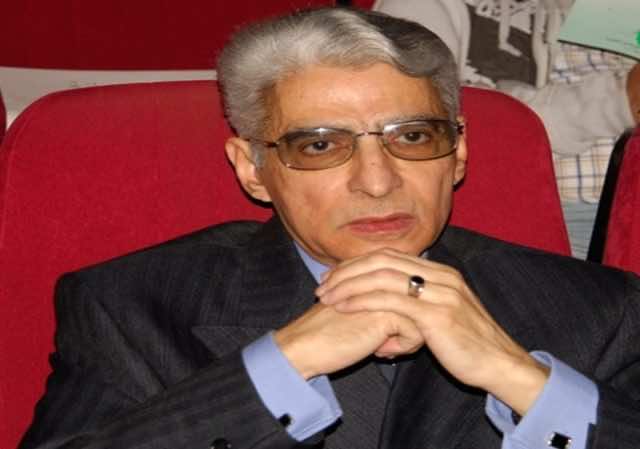 Rabat – Abbas El Jirari, advisor to King Mohammed VI, has criticized calls for the intervention of the monarch whenever there is a crisis.

In a interview published on Monday in Moroccan daily newspaper Assabah, El Jirari said the government and other state institutions should take responsibility instead of relyingon the King, referencing the current crisis in the northern region of Rif, home to protests since October 2016.

“Everybody is either watching what is happening [without doing anything] or feeding the fire of fitna [civil strife]. We have reached an almost dead end road after the institutions, which are supposed to solve the crisis, failed to do so”, he said.

El Jirari admitted there have been mistakes made by the government and other state institutions, but he said this does not mean they have to walk away from their responsibilities.

The King’s advisor put forward the notion that the progress on the current stalemate in Al Hoceima and nearby towns could only be made with everybody’s involvement.

“Everybody should take  responsibility instead of accusing eachother. I hope that the voice of reason will be the one heard at last, because it seems like there are no more wise people left in Morocco.”

El Jirari discussed the reasons forthe ongoing protests in the Rif region, saying there were “certainly objective reasons behind the Hirak (protests movement)”, adding that the region had been “punished in the past” and “neglected”.

“There has been an accumulation of this neglect, which led to what we are witnessing right now”, said the advisor.

Calls for the King’s intervention in the Rif were issued by numerous figures, including human rights activists, intellectuals, politicians and some leading protesters of Hirak.

Tension between the Al Hoceima population and the government increased after the government accused Hirak of being a separatist movement and arrested 93 leading protesters, who now face heavy charges.

The October 2016 death of local fish vendor Mouhcine Fikir,who crushed by a garbage truck compactor while trying to save his confiscated merchandise, triggered a wave of protests that revived the tense relationship between Rif and central government.

The current government, made up of six parties and led by Islamist Saad Eddine El Othmani, has been hugely criticized for its management of the crisis.

Accusations have been exchanged between government members,and Ilyas El Omari, president of Tangier-Tetouan-Al Hoceima region and leader of the opposition Authenticity and Modernity Party (PAM), becausethe two parties have blamed each other for the deterioration of the area’s situation. As a consequence, this highlighted the fact that a serious crisis such as the one in the Rif can be exploited to settle political scores.