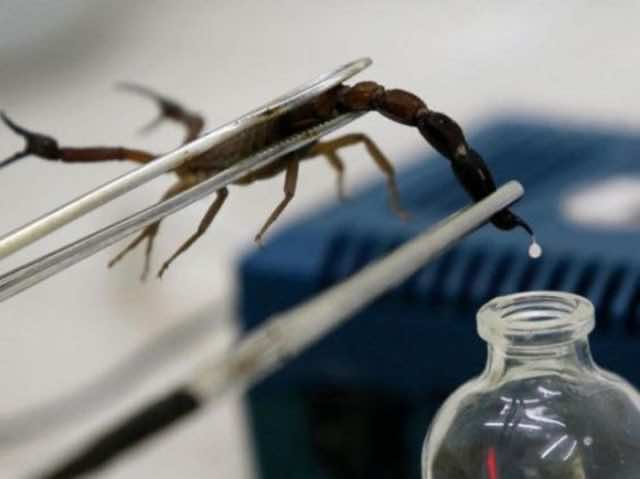 The use of scorpion venom for medical treatment may seem counterintuitive, but it has been proven to aid in cases of multiple sclerosis and heart transplants. As scorpion venom yields the possibility for a new cancer treatment, a team of Moroccan researchers from Ben M’sik Hassan II University has begun looking for a safer way to collect the hostile substance. 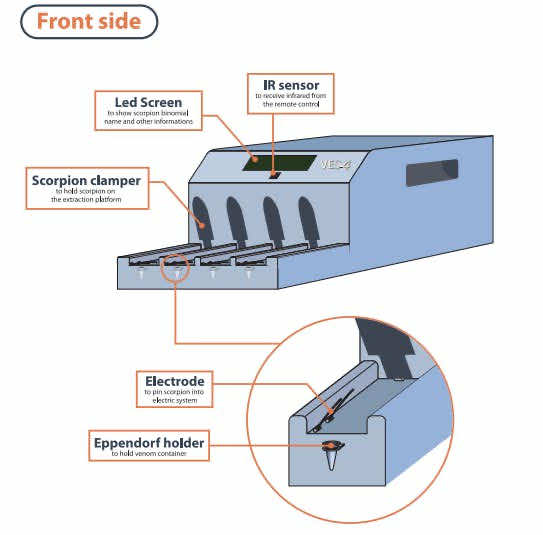 On Monday, July 3rd, it was announced that the engineers managed to create a robotic device that clamps onto the tail of the scorpion before electrically stimulating it, making the scorpion release droplets of venom. These can then be collected and safely stored in airtight containers.

Mouad Mkamel, a designer on the engineering team, told CetusNews, “The extraction of scorpion venom is normally a very difficult task, and takes at least two experimenters. There are numerous risks, including potentially deadly scorpion stings and electric shocks from the stimulators used the extract the venom.”

Thanks to Mkamel’s team, researchers are no longer at risk. The new lightweight, portable robot does the dangerous task for them. “It is designed to extract scorpion venom without harming the animal and to provide more safety to the experimenters,” said Mkamel. While previous methods involved physically puncturing the scorption’s venom gland, the device allows for more humane treatment of the animals. “It could be used by one person using a remote control to safely recover the venom remotely.” 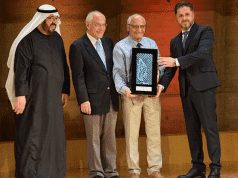 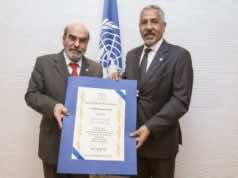