Rabat - Qatar plans to increase its liquefied natural gas (LNG) production to 100 million tons, an increase of 30%, despite the current Gulf crisis that is impacting its economy. 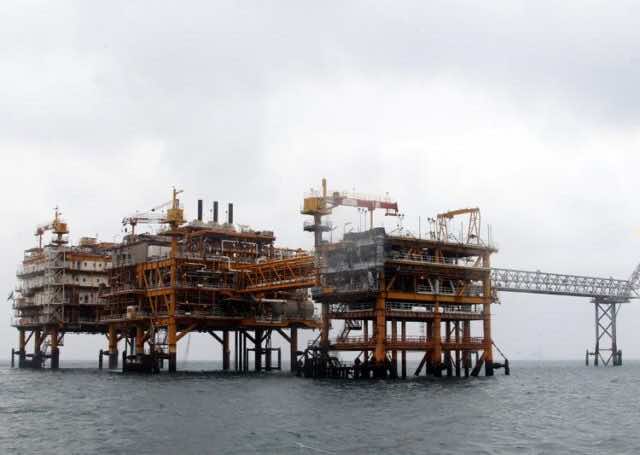 Rabat – Qatar plans to increase its liquefied natural gas (LNG) production to 100 million tons, an increase of 30%, despite the current Gulf crisis that is impacting its economy.

The Qatar Petroleum Group has set a target of producing 100 million tons of LNG by 2024 to impose the country’s position as a world leader in this resource.

Qatar Petroleum CEO Saad Sharida Al-Kaabi told a news conference in Doha on Tuesday that the company is continuing its work and that the blockade will not affect it in any way and that it will not be affected by the sanctions imposed by four Arab countries, namely Saudi Arabia, the United Arab Emirates, Egypt and Bahrain.

The country’s current production is 77 million tons of LNG, which means that the expected increase in production will be 6 million barrels per day. The project undertaken by the Qatari company will be done in partnership with international companies.

Al-Kaabi said that if some companies do not want to work with Qatar, this is their choice, and we will find other foreign companies working with it, stressing that Doha will not cut gas from any country.

“We are planning to build new LNG trains, and we will look for international partners,” he said.

“There is no cooperation with Iran on any project in the joint North Gas field, but we know what they are doing and they know what we are doing,” the chief executive of Qatar Petroleum said.

The announcement was made at a time when Saudi Arabia, Bahrain, the United Arab Emirates and Egypt were about to assess Qatar’s response to their demands for a change in policy.