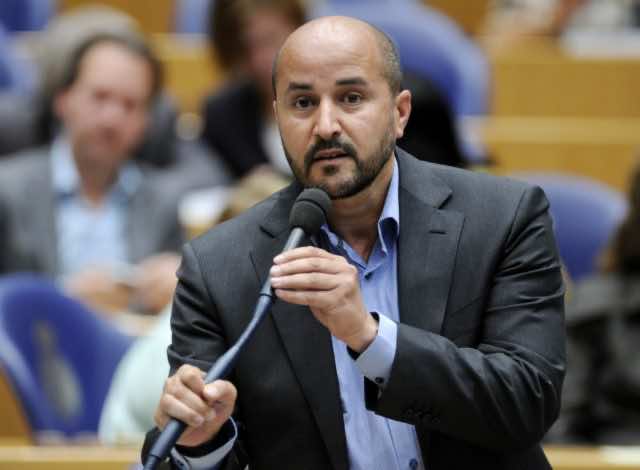 By
Chloe Koura
-
Chloé Koura is a final-year student of Arabic and Latin at the University of St Andrews.
Jul 4, 2017
Spread the love

The 48-year old will start in his new role on September 1, succeeding Christian Democrat mayor Herman Kaiser who left the role on June 1 due to health issues.

The city’s council chose Marcouch out of 21 candidates who applied for the job. While Marcouch will only officially become mayor once his appointment has been discussed by the Minister of Interior and the Dutch King’s Commissioner and the former has shared his view with the Council of Ministers, this process is just a “formality,” according to Dutch media.

Nador-born Marcouch shared news of his nomination on social media, telling residents of “the beautiful city of Arnhem” that he was “happy and honored” to be their mayor. He finished by thanking the locals for their “vote of confidence.”

Part of the Dutch Labour party (PvdA), Marcouch was a Member of Parliament from 2010 until March 2017, when was unable to be re-elected.

Born in the Beni-Boughafer region of Nador, Marcouch moved with his family to the Netherlands when he was 10 years old. Before beginning his career in politics as chairman of Amsterdam-Slotervaart’s district council, the first Moroccan or Muslim to ever do so, Marcouch was a police officer and a lecturer.

The Moroccan has been a spokesperson for the Union of Moroccan Mosques of Amsterdam and is known for advocating for youth rights and fighting against homophobia. In 2011 he was awarded the LGBT Innovation Prize for gay rights by the Dutch Ministry of Education, Culture and Science.

In a recent conversation with regional newspaper De Gelderlander, the 48-year old stated that his priorities were to fight “poverty, radicalisation and the divide between rich and poor.”