Rabat - Lahcen Daoudi,  the Minister of General Affairs and Governance, announced on Tuesday that  foreign capital investment in the kingdom had increased by over 24 percent in May. 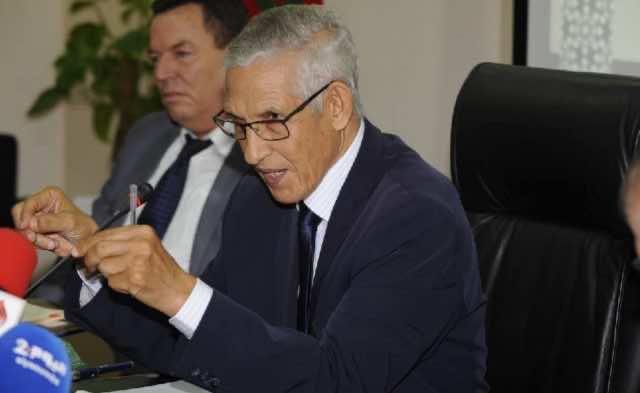 Rabat – Lahcen Daoudi,  the Minister of General Affairs and Governance, announced on Tuesday that  foreign capital investment in the kingdom had increased by over 24 percent in May.

During a session for oral questions at the House of Representatives, Daoudi explained that the increase was a positive sign confirming Morocco’s ability to attract foreign capital, and that it affirmed the country’s status as the most popular nation in Africa for foreign investment.

The minister called for the pace of work to be quickened in order to attract more foreign investment and to provide the necessary atmosphere for it.

Moulay Hafid Elalamy, the Minister of Industry, Trade and Investment, announced last year that foreign investments would create 60,000 new jobs across the kingdom by 2020.

An increase in foreign investment can be attributed to the relative political stability of Morocco. Analysis by consulting company AON in 2016 said that: “The difficult transitions that took place in Tunisia, Egypt, Syria and Libya were a lesson for the Moroccan population that consequently reduced the pressure on King Mohammed VI, who has strengthened the role of the government and parliament while retaining the ultimate power.”

While foreign investment in Morocco is expected to grow, the country’s unpredictable weather conditions and the continent’s economic vulnerabilities could influence future growth.