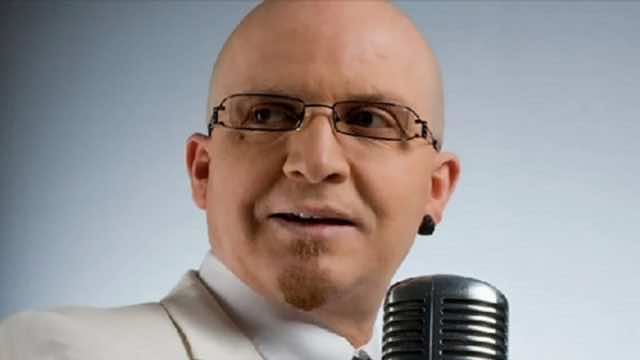 Rabat – Popular Algerian Rai singer Cheb Bilal has announced the cancellation of all his scheduled concerts for Morocco this summer, due to accusations he  insulted the kingdom in 2016.

According to Algerian media platform, Ashourouk, Bilal made the decision following ” a campaign against him by haters”, although the names of the ” haters” were not specified.

During a televised interview, Bilal told the host that he wants ” nothing to do with the Moroccan nationality”, after he was asked if he wanted to obtain  Moroccan citizenship, like Algerian Rai singer, Cheb Khaled.

In 2013,  Cheb Khaled “happily” accepted Moroccan nationality, a move that was condemned by the Algerian population. The Algerian artist was offered Moroccan citizenship by royal decree.

Bilal added that if the Moroccan nationality would enable him to get anything for free, he would definitely ask for Moroccan citizenship.

Aside from material gains the singer said:  ” I am thankful to Allah that people love me this way without [Moroccan] nationality or anything else; I feel the same thing whether I am singing in Morocco or Algeria.

When asked if  he thought  that offering an Algerian a Moroccan citizenship was done with a political motive, he laughed and responded: “Do you want me to get involved in trouble? No, but I think that everyone is free to do whatever they want. Cheb Khaled chose to have a Moroccan nationality […] there is no problem with that.” 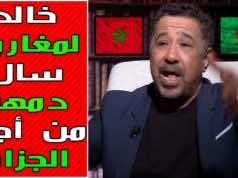