Rabat - Two Moroccan soldiers accused of inciting soldiers and civilians to join the separatist Polisario Front from military bases in the Bir Gandouz region have been sentenced to life in prison following a martial court meeting in Rabat on July 5. 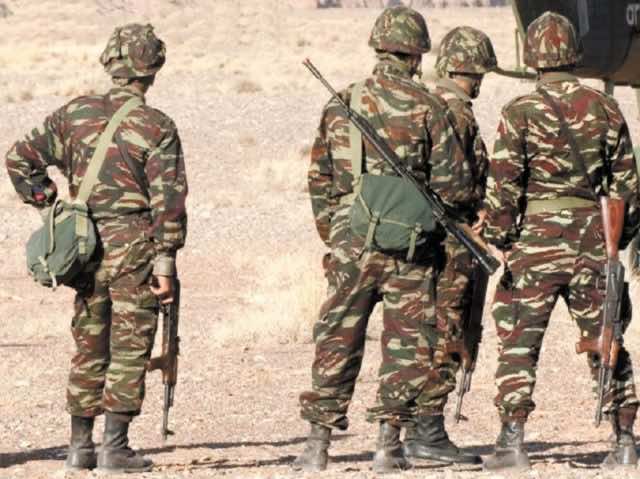 Rabat – Two Moroccan soldiers accused of inciting soldiers and civilians to join the separatist Polisario Front from military bases in the Bir Gandouz region have been sentenced to life in prison following a martial court meeting in Rabat on July 5.

Arabic-language daily newspaper Assabah announced in its July 6 edition that a life-in-prison sentence had been given to the sergeant and first sergeant.

The two men were arrested by military police four months ago following conversations and messages shared on social media. The police then launched an investigation, which found evidence proving exchanges with Polisario members.

Article 205 of the Military Penal Code, which came into place in July 2015, says that “anybody who a military tribunal finds to have been involved in inciting soldiers or similar [people] to rally the enemy, an association, rebel group or recruits for the benefit of a foreign party, will be punished by life imprisonment.”