Rabat - Around 300 homes in the Tazrout 1 slum of Ain Aouda have been destroyed by a fire that broke out around 3 p.m. on Wednesday. 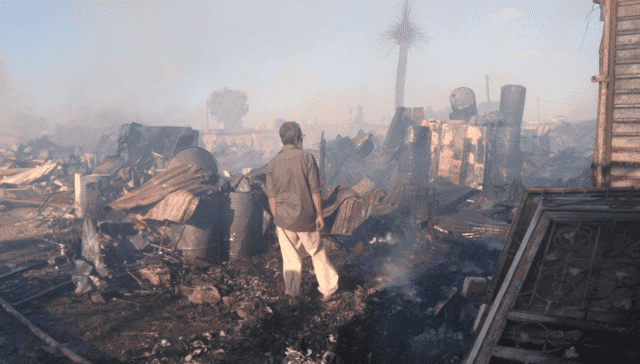 Rabat – Around 300 homes in the Tazrout 1 slum of Ain Aouda have been destroyed by a fire that broke out around 3 p.m. on Wednesday.

The fire in the Skhirate-Temara prefecture was contained by about 6 p.m., and no casualties have been recorded.

Local authorities have commended efforts of the civil protection for mobilising the relevant human resources and equipment, which they said allowed local authorities and royal police to put out the fire.

Seven hundred families live in the affected region, which has been affected by two fires in just two weeks. 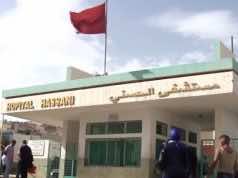