Toronto - According to a new report from BMI Research, a Fitch Group company, Morocco’s economy is on track for a strong recovery in 2017. 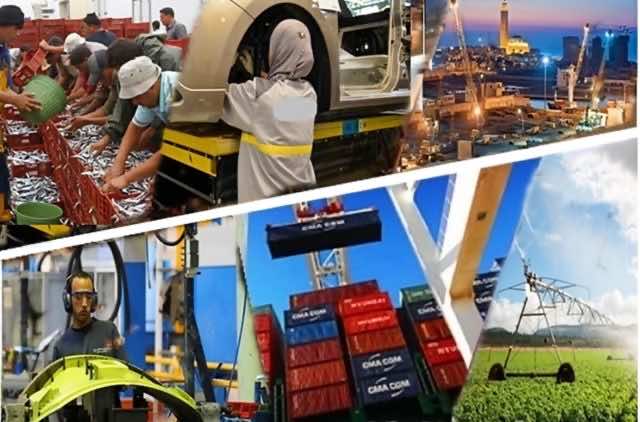 By
Constance Renton
-
Constance graduated from the Television and Radio Broadcasting Program at Canadore College in 1983.
Jul 6, 2017
Spread the love

Toronto – According to a new report from BMI Research, a Fitch Group company, Morocco’s economy is on track for a strong recovery in 2017.

“Over the coming quarters, we believe that the Moroccan economy will remain on a positive trajectory, underpinned by a sustained recovery in the agricultural sector and improving external conditions” stated the report.“ As such, we forecast real GDP growth to come in at 4.3% in 2017, before cooling to 3.8% in 2018.”

Real GDP growth has registered at 3.8 percent year-on-year in 2017, compared to 1.2 percent in 2016. This has been driven greatly by “much stronger agricultural harvest and its positive repercussions on households’ spending power.”

This agricultural recovery is expected to have a positive impact on private consumption, especially when one considers that the sector has accounted for 13 percent of GDP and 40 percent of employment over the past ten years.

A decrease in food inflation over the past five months, registering just 0.2 percent, will also help to create greater “food self-sufficiency” in 2017.

“We believe that a positive economic momentum in the eurozone will continue to drive demand for Moroccan exports, given that Spain and France accounted for close to 45% of total Moroccan exports in 2016. Our favourable outlook for exporters is also supported by the government’s efforts to promote Morocco’s status as amanufacturing and exporting hub between Europe and Africa, leading to robust export growth over a multi-year timeframe.”

The tourism sector is also predicted to pick up in 2017’s second half. It is, however, still expected to “remain below potential, amid perceptions of weak security across the Middle East and North Africa (MENA) region.”