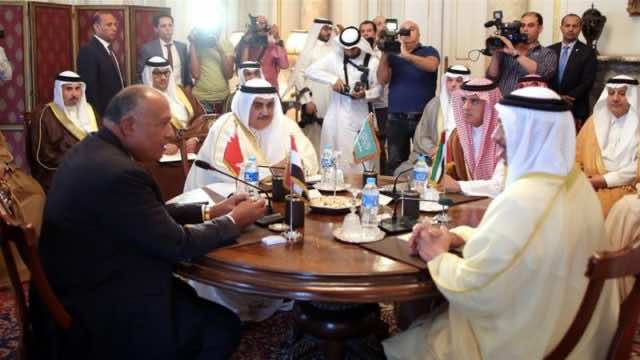 By
Constance Renton
-
Constance graduated from the Television and Radio Broadcasting Program at Canadore College in 1983.
Jul 7, 2017
Spread the love

In a joint statement released Thursday by Saudi Arabia, the United Arab Emirates, Bahrain and Egypt, the blockade partners vented their frustration over Qatar’s continued defiance. They accused Qatar of “continuing to seek to sabotage and undermine the security and stability in the Gulf region.”

The bloc warned of further sanctions against Qatar, promising that “all political, economic and legal measures will be taken in the manner and at the time deemed appropriate to preserve the four countries’ rights, security and stability.”

There has been some speculation that these further measures could involve the blockading countries-based banks withdrawing deposits and other financial interests from Qatari banks. Many experts agree, however, that Qatar’s spectacular wealth could render it impermeable to economic threats.

Qatar received the bloc’s list of thirteen demands to end the crisis on June 22. They included the closure of state-funded network, Al Jazeera and the dismantling of a Turkish military base within Qatar’s borders. The bloc is also demanding a cooling of Qatar’s relationship with regional pariah, Iran, and an immediate cessation of what it maintains is Qatari financial support of terrorist organizations including the Muslim Brotherhood, al Qaeda and ISIS.

Before sending its official rejection of the demands to blockade mediator, Kuwait, on Wednesday, Qatar called the demands unworkable and claimed the list was deliberately formulated to be impossible to comply with.

Prior to the demands being sent to Qatar, the US State Department issued a statement expressing that it was “mystified” by the delay. They publicly expressed doubt over the bloc’s official stance that they were isolating Qatar due to its alleged financial support of terrorist organizations, wondering if, instead, the blockade was inspired by pre-existing tensions over Qatar’s independent foreign policy, which have frequently been at odds with Saudi-led strategies for the region. 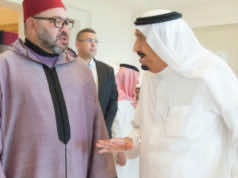 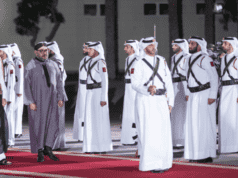