Morocco World News
Home Culture French Montana to Receive up to $50,000’ to Perform at Casablanca Festival

Rabat - Famous Moroccan-American rapper French Montana has received a check ranging between USD 30,000 to 50,000 to perform at the Casa Festival 2017, announced Casa Events and Animation, the company organizing the event. 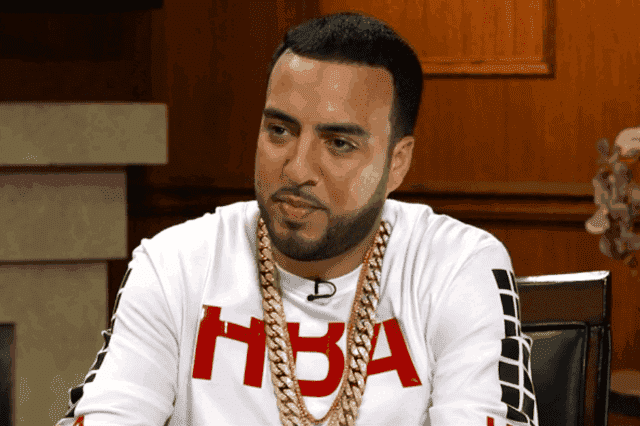 Rabat – Famous Moroccan-American rapper French Montana has received a check ranging between USD 30,000 to 50,000 to perform at the Casa Festival 2017, announced Casa Events and Animation, the company organizing the event.

Countering Moroccan media reports that the rapper will receive USD 80,000  for his performance, Mohamed Jouhari, the general manager of the organizing company, explained that French Montana, whose performance is scheduled for Saturday July 8 at Toro Stage, will be compensated with an amount of money varying between MAD 300,000 and 500,000.

Karim Kharbouch,  known by his stage name French Montana, has previously been booked  to  perform  in a nightclub in  Marrakech for a fee exceeding USD 50,000 dollars.

With international headliners including Gloria Gaynor and French Montana, Jouhari said that “No performer scheduled at the festival will receive a stamp of  MAD 1 million. It’s inconceivable.”

French Montana was born in Rabat and grew up in Casablanca, before migrating with his parents and siblings to the Bronx in New York at the  age of 13.

The “Unforgettable” rapper earned the name “French” because during his earlier years in the Bronx, Kharbouch  was fluent in Arabic and French but not English. “Montana” came later as a reference to  Al Pacino’s role in Scarface as  Tony Montana, the drug lord.

To date, the rapper and founder of the Cocaine City Records label is one of the most well-known American rappers of his generation.

Singer of the famous “I will Survive”, Gloria Gaynor is one  of the highest paid singers for 2017, taking on the first  spot on People With Money 2017 list, with an estimated USD 46 million in combined earnings.