Rabat - More than 25,000 music fans flocked to Casablanca July 6 for the opening of the first annual Casa Festival. 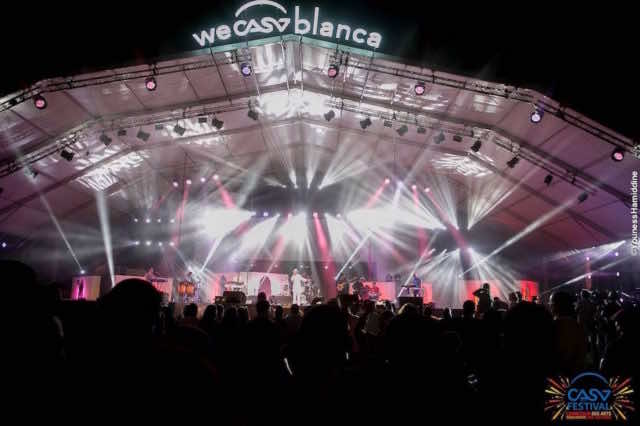 Rabat – More than 25,000 music fans flocked to Casablanca July 6 for the opening of the first annual Casa Festival.

The festival got under way with “an exceptional opening, rich in emotions and joy for a first long awaited edition,” explained the organizers in a statement.

“Intense, full of emotion, surprises and positive vibes,” is the atmosphere witnessed during the first of the festival’s nine days.

The event kicked off with an “Electro Parade” led by Casablanca’s street artists, who transformed the streets of the city into a dance floor, vibrating to their hypnotic rhythms. For several hours, the parade journeyed the main streets of the metropolis and brought along people of all generations to celebrate under the sun.

Following the parade, the audience gathered around El Hank stage, near the city’s beach, to attend a “mesmerizing and an unforgettable show” show that brought together a hundred young artists following more than six months of preparation.

Directed by Philippe Cieutat, the theatrical performance specially designed for the occasion celebrated the dynamism of Casablanca through the story of Amine, a young man, and El Hank, the emblematic lighthouse of the metropolis.

Together, the two characters offered the public a tale full of wisdom that highlighted the daily life of the city’s residents, the wealth of its neighborhoods, and its incredible energy.

The performance featured the participation of Moroccan musician Said Mosker, who sang “Hna Casablanca”, composed by Hamid Daoussi in honor of Casablanca.

For the first night’s closure, Swedish star of Lebanese origin Maher Zain gave “an exceptional performance punctuated by spirituality, peace and tolerance, which must have made the Casablancan public vibrate in a magical atmosphere,” concluded the organizers. 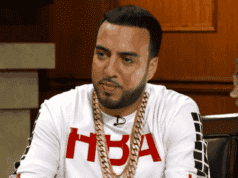 French Montana to Receive up to $50,000’ to Perform at Casablanca Festival