Rabat - Government Spokesperson Mustapha El Khalfi has said that the kingdom is planning to incorporate the Western Sahara sea area into Moroccan law. 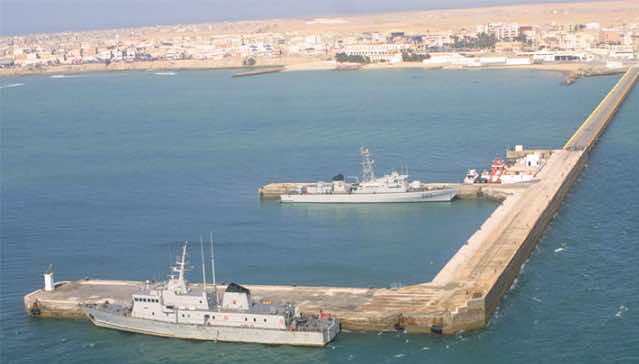 Rabat – Government Spokesperson Mustapha El Khalfi has said that the kingdom is planning to incorporate the Western Sahara sea area into Moroccan law.

On Thursday the minister held a press conference following the weekly Government Council meeting, where a bill on incorporating the sea area of the disputed territory into national law was discussed.

The text was proposed by the Ministry of Foreign Affairs and International Cooperation with the aim of solidifying Morocco’s legal administration of the area and barring “the way for all allegations questioning the kingdom’s sovereignty,” said El Khalfi.

The move also aims to update and complete the geographic coordinate system related to the baselines closing bay lines on Moroccan shores based on new scientific data.

The government argues that these procedures will help Morocco delimit its territorial sea more accurately and in accordance with Law of the Sea.

“This a sovereign decision that is in total conformity with international law,” affirmed the minister.

El Khalfi explained that the necessity to comply with international law prompted the drafting of the bill. He said the proposal is important as it intends to better ensure vessels’ safe navigation and security, as well as environmental preservation.

The proposed text also seeks to delimit the exclusive economic zone along the shores of Western Sahara.