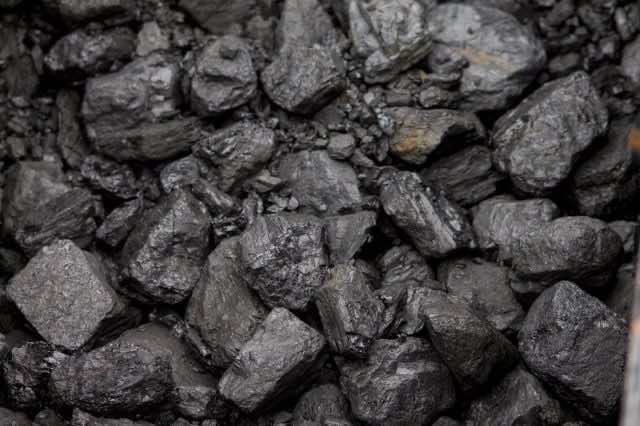 By
Chaima Lahsini
-
Chaima Lahsini is freelance journalist and activist with the Al-Fam collective in Rabat.
Jul 7, 2017
Spread the love

Morocco is expected to officially integrate the carbon market today. Seven months after the organization of COP 22, the conference aims to present Morocco’s first feedback on the Climate Change conference, as wells as the best practices of the carbon market around the world, informing and involving state and non-state actors as well as soliciting their contribution and commitment, the State Secretariat said in a statement.

The National Carbon Market Conference also constitutes an opportunity to galvanize international financial institutions and climate finance and to promote the leading role of Morocco in the implementation of the Paris agreement.

This integration is expected to be announced today during the conference gathering some 200 to 300 high-level personalities, political, economic and financial decision-makers from Morocco and around the world, particularly Africa.

Considered a benchmark for all national sustainable development policies, the adoption of the NSSD would therefore be immensely supported by Morocco’s integration to the carbon market, a crucial step in pursuing environmental commitments made by Morocco before and during COP22.

El Ouafi highlights a number of advantages of this integration, including a paradigm shift in production and consumption. “The sequence of these different stages will undoubtedly bring about major changes in production and consumption patterns and will constitute a major turning point in our ecological transition process,” the Secretary General explained yesterday during the Energy Forum.

El Ouafi also confirms “Morocco’s unwavering determination to continue its transition to an economic model based on the fight against the harmful effects of climate change.”

The National Carbon Market Conference, launched in partnership with the World Bank four months before COP 23, will maintain the momentum generated by COP 22 by capitalizing on its results and in particular by launching the study Design of the Carbon Market model.