Rabat - Two-hundred and twenty attempts to illegally transfer money, worth MAD 39.5 million, abroad from Morocco have been recorded during the first six months of 2017. 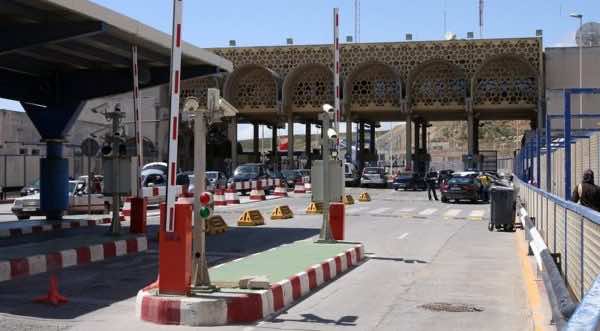 By
Chloe Koura
-
Chloé Koura is a final-year student of Arabic and Latin at the University of St Andrews.
Jul 7, 2017
Spread the love

Rabat – Two-hundred and twenty attempts to illegally transfer money, worth MAD 39.5 million, abroad from Morocco have been recorded during the first six months of 2017.

The figure is a 62 percent increase from the same period in 2016, when 136 cases worth MAD 28.2 million were registered.

At customs, passengers are required to declare if they are transporting currencies in banknotes of a value equal to or greater than MAD 100,000.