Rabat - The Criminal Chamber of the Court of Appeal in Salé has decided to delay the trial of seven underage girls, who are to be prosecuted for their involvement in terror-related acts. 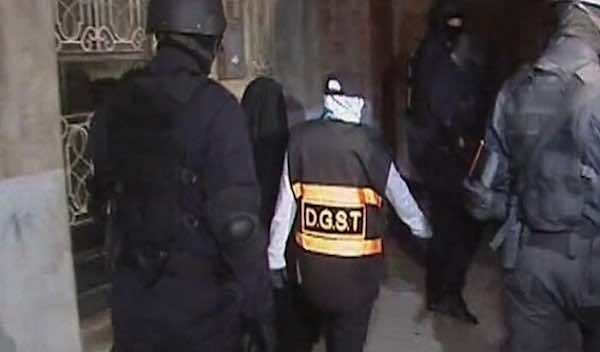 Rabat – The Criminal Chamber of the Court of Appeal in Salé has decided to delay the trial of seven underage girls, who are to be prosecuted for their involvement in terror-related acts.

The court decided to separate the records of the underage suspects from the three [adult] women involved in planning the terrorist acts. In late October, Moroccan security authorities succeeded in dismantling a cell including ten women. The Ministry of Interior said that the group were “aiming to increase female presence in the Daech terrorist group.”

“Chemical substances that could have been used to manufacture explosives were seized during their arrest,” added the ministry.

The same source added that the suspects were planning to commit suicide attacks in several regions throughout the Kingdom. Five other suspects are being prosecuted for the same crime, including a student from the Guelmim Agricultural Engineering Institute, and three former army officers.