By
Chaima Lahsini
-
Chaima Lahsini is freelance journalist and activist with the Al-Fam collective in Rabat.
Jul 8, 2017
Spread the love

In a fluid English, Bensalah advocated for a better “promotion of the spirit of innovation among women,” while asking several questions related to the commitment of women entrepreneurs in political governance.

The We-Fi initiative, launched by the World Bank in partnership with the US and Germany, aims to mobilize USD 800 million to support entrepreneurship by women, states a press release of the CGEM.

Since 2008, the G20 forum has gathered the major industrialized and emerging countries of the world. Originally created to deal with the global financial crisis, it is a forum for dialogue on pressing global economic issues. 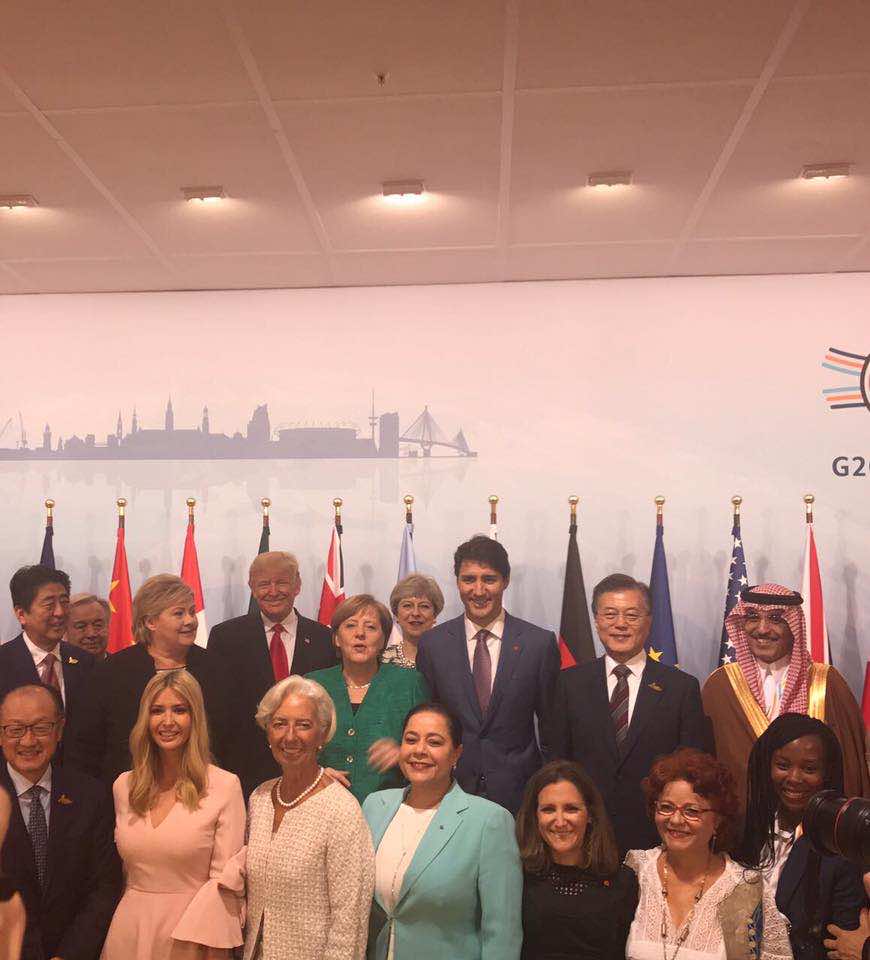