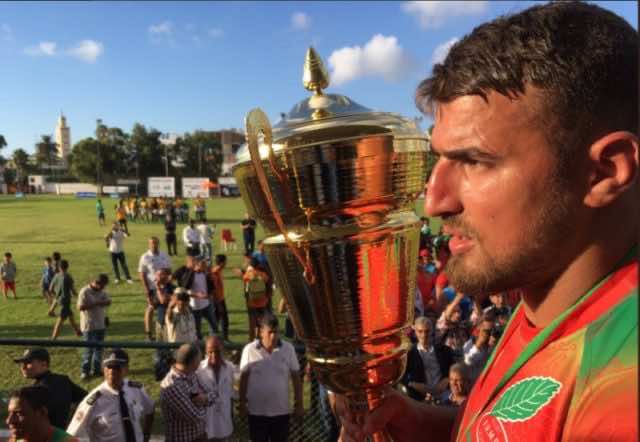 As a result, the Moroccan team qualified to the 2018 Rugby Africa Gold Cup where they will seek securing a ticket to the 2019 World Cup in Japan.

Two other African teams, namely Madagascar and Botswana, took part in the tournament that took place in Casablanca.

The Moroccan team defeated Madagascar 57-33 in the first game, while Ivory Coast got the better of Botswana with a 58-25 win.