Rabat - Latifa Echihabi officially assumed her position as Secretary-General of Morocco's Caisse de Depot and Gestion (CDG) during a ceremony at the CDG headquarters  in Rabat held on July 7. 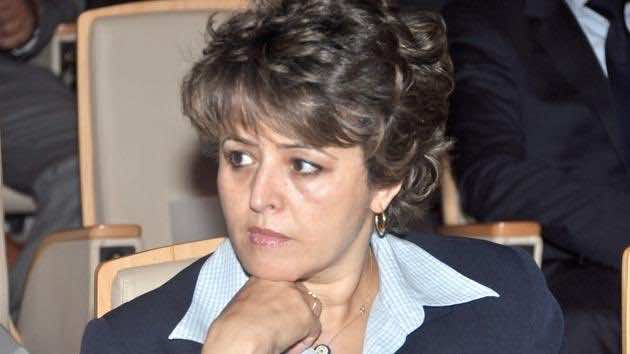 Rabat – Latifa Echihabi officially assumed her position as Secretary-General of Morocco’s Caisse de Depot and Gestion (CDG) during a ceremony at the CDG headquarters  in Rabat held on July 7.

Echihabi was appointed to the role on June 29, following numerous important positions in the kingdom, including Secretary-General of the Ministry of Industry, Investment, Trade and Digital Economy in 2013, and leading Maroc PME for 16 years.

Echihabi has left her mark on several development projects and enterprises, including: The Emergence Plan, Maroc Numéric, Maroc Commerce 2020, strategy for the development of SMEs / TPE and Maroc Innovation. 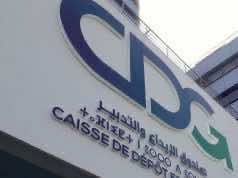 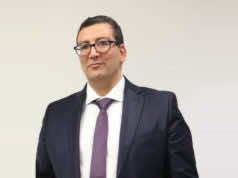 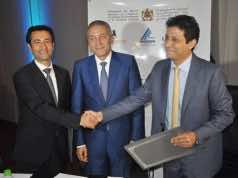 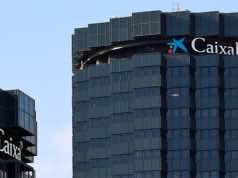