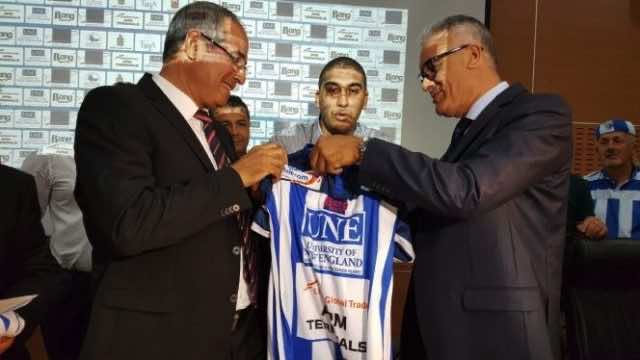 During the announcement ceremony in Tangier, Zaki revealed the plans and strategies he will use in order to improve the team’s performances in upcoming national competitions. 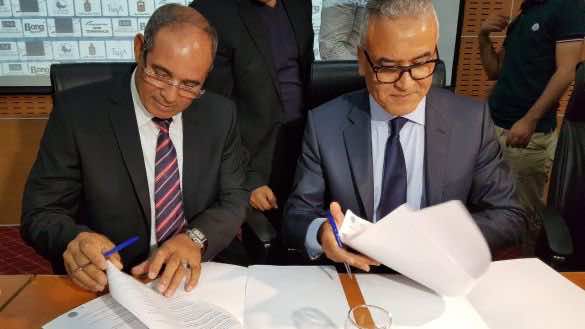 “IR Tangier is knocking on the door of Morocco’s top teams and its fans will not accept anything but the best,” stated Zaki. The new head coach continued that he was “depending” on support from fans.

Zaki added that the new players who will be bought will be approved by him, because buying new footballers is a matter on which both the coach and the club must agree.

At the ceremony, club president Abarchane affirmed his confidence in the new coach. “Lots of people have been criticizing Zaki, but we in IR Tangier will give him the carte blanche because he is such a good person.”

The coach is expected to meet with IR Tangier’s footballers on Sunday.

In 2017, Zaki had a successful season with his former team, the Algerian Chabab Belouizdad(CRP), and led them to their 7th Algerian Cup win in June. 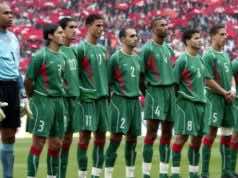 Morocco’s CAN 2004 Footballers Reunite for a Gala Game 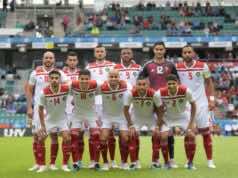 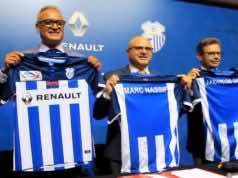 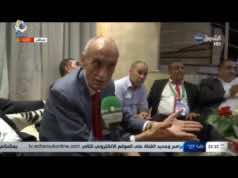