Rabat - The activist movement Moroccan Women Against Political Arrest in Rabat said it is not giving up. After their initial protest was attacked by police officers Saturday, July 8, in Rabat, the female activists vow to continue to press the government for justice.

Rabat – The activist movement Moroccan Women Against Political Arrest in Rabat said it is not giving up. After their initial protest was attacked by police officers Saturday, July 8, in Rabat, the female activists vow to continue to press the government for justice.

At 7 p.m. on Saturday in the center of Rabat, several human rights activists gathered in front of the Moroccan parliament to denounce the politically motivated arrests of the Rif protesters, especially that of Silya Ziani, a prominent Amazigh singer and a leading voice in the Hirak movement.

What started as a civil and peaceful protest soon turned violent, and local police forcibly dispersed the gathering. Old women, underage activists, journalists, all had a taste of police officers’ violence.

One video from the protest showing a journalist from the newsdaily Lakome being kicked by a group of officers was massively relayed on social media and local press.

“A great resistance of the fighters and militants in front of the cowardly repression of the women’s peaceful protest in solidarity with Rif detainee Sylya,” reads a statement made public by the organizing committee of the movement.

“The public forces brutally confronted dozens of activists who participated in the campaign called Moroccan Women Standing Against Political Arrest before Parliament on Saturday, July 8, 2017. The authorities pushed, beaten, kicked, abused, insulted, and used other violent and humiliating ways against human dignity, without any notice directed to the attendees as required by the rulers.”

However, despite the violent repression of their protest, “women’s mobilisation will not stop,” vows Khadija Ryadi, an activist with Morocco’s women’s movement, in a statement to Al Jazeera. “Moroccan Women Against Political Arrest in Rabat have insisted on forming a convoy from Rabat to the city of Casablanca on Wednesday (July 12) to form a peaceful women’s stand in solidarity with the Rif artist Sylia who will be submitted to the judiciary for investigation in the Court of Appeal in Casablanca.”

On their Facebook page, the feminine movement called for “women fighters, men activists and all the liberals of this country to make this convoy a success. We will meet on July 12 at 9 am in front of the Central Office of the Moroccan Association for Human Rights in Rabat.”

Ziani’s release is one of the group’s key demands. The singer was arrested on June 5 in Al Hoceima  before being transferred to Casablanca. Held in solitary confinement, Sylia is suffering from an “acute depression” according to her lawyers. The 23-year-old is scheduled to appear in court on Wednesday, July 12.

The singer’s spirit could be felt throughout the protest, with a black-and-white portrait held up as a symbol as protesters chanted: “We are all Silya.” 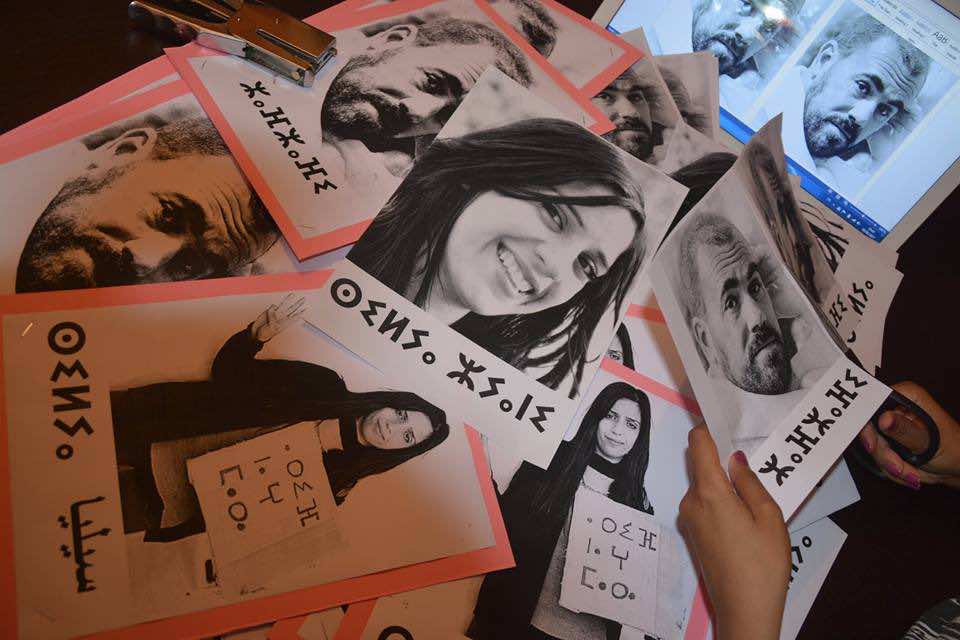 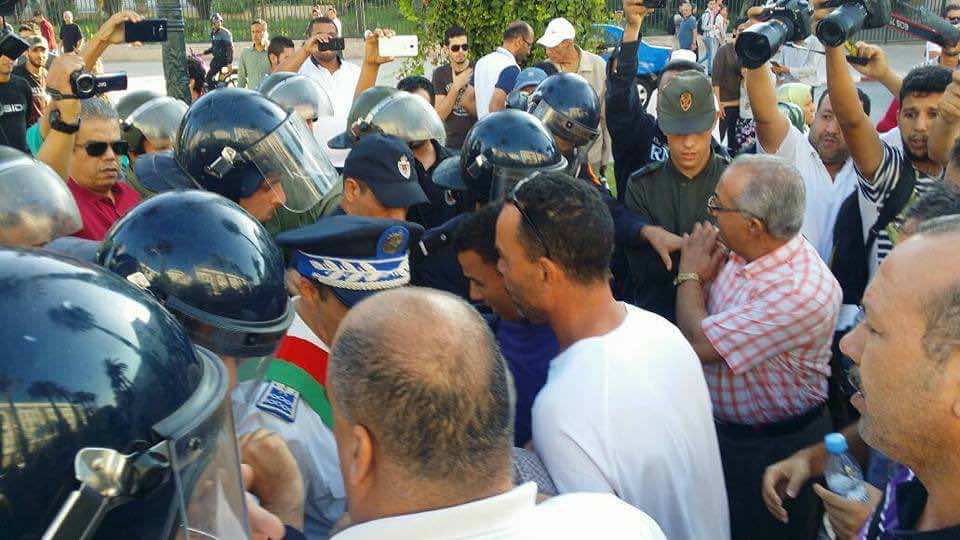 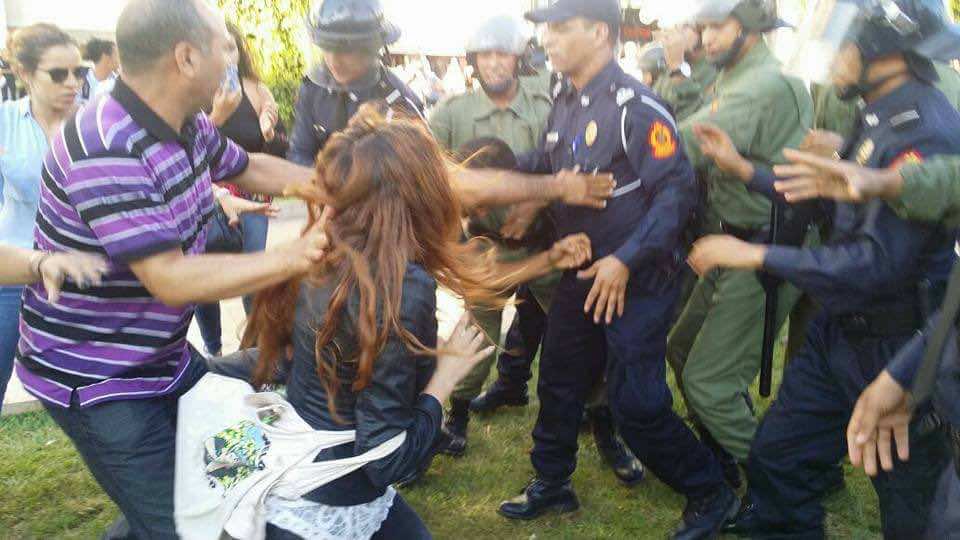 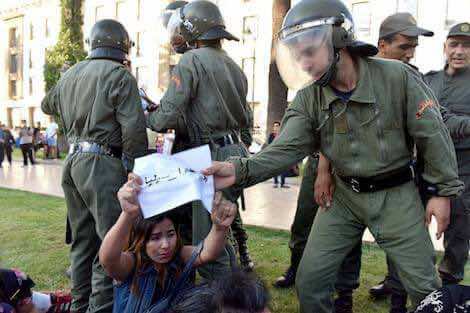