Rabat - The north eastern region of Saidia was struck by an earthquake registering 4.9 on the Richter scale on Tuesday, the National Institute of Geophysics (ING) has announced. 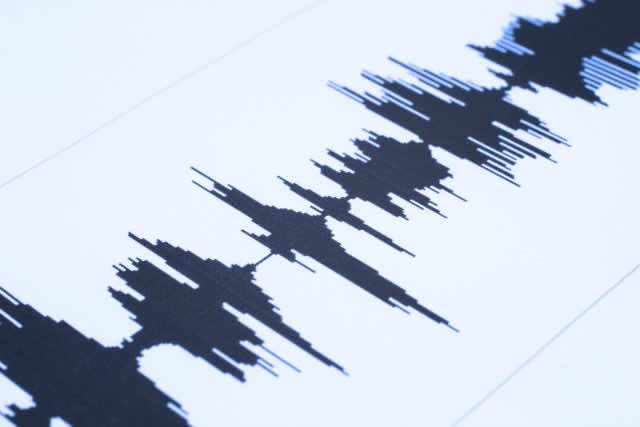 Rabat – The north eastern region of Saidia was struck by an earthquake registering 4.9 on the Richter scale on Tuesday, the National Institute of Geophysics (ING) has announced.

The earthquake took place around 3:18 am according to a warning bulletin.

The earthquake comes less than 24 hours after another tremor was felt in the municipality of Bni Hdifa, in the region of Al Hoceima, which was registered at 5 pm.

The registered quake in Al Hoceima reached 4 on the Richter scale.

On February 24, 2004, Al Hoceima became the site of one of the second worst earthquakes in Moroccan history.

Recorded in 6.3 magnitude on Richter scale, the quake cause the death of 572 people.