Rabat - The Ministry of Health has suspended the sale of "Proctolog", a medication used to treat hemorrhoids after a French drug report warned against it. 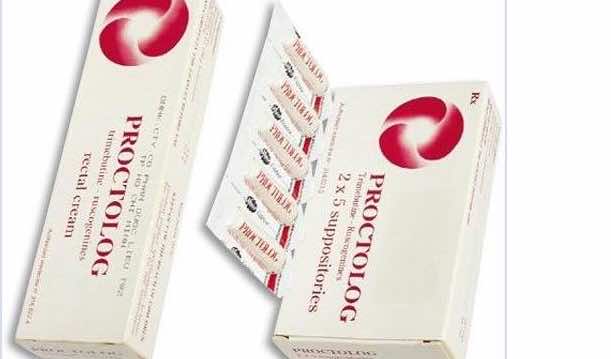 Rabat – The Ministry of Health has suspended the sale of “Proctolog”, a medication used to treat hemorrhoids after a French drug report warned against it.

An unnamed French agency for drug control revealed that the medication contains dangerous and narcotic substances and consequently called upon the ministry to suspend its sale in Morocco.

In response, the ministry announced on Monday night that Proctolog would be withdrawn from pharmacies in the kingdom, and warned all the nation’s pharmacies to suspend the sale of the medication in the meantime.