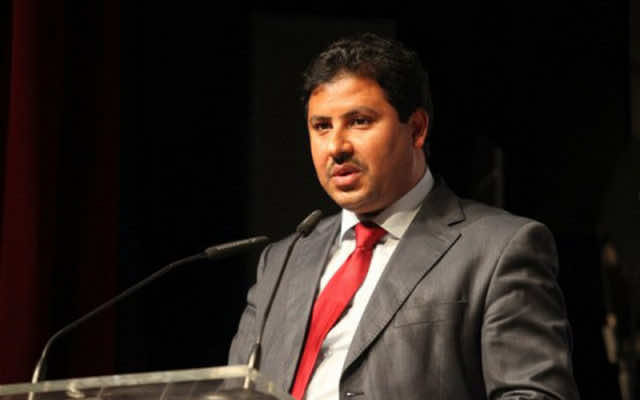 In a statement published Tuesday on the group’s Facebook page, Montada Al Karama expressed anger at the video described by supporters of the Rif protest movement as “degrading,” in which Zafzafi exposes various parts of his body.

“Spreading this video on a large scale aims at breaking down Zafzafi, his family, and all citizens who show sympathy to the peaceful Hirak in Rif,” reads the post. “Montada Al Karama condemns, with the strongest words, this cruel, degrading and physically and psychologically hurtful behavior.”

Al Karama points that during the filming of the clip, Zafzafi might have been undergoing medical examination.

Zafzafi had been under custody at the headquarters of the National Brigade of Judiciary Police (BNJP) in Casablanca from May 29 to June 5 before being transferred to the Ain Sebaa 1 prison where he has since been held in preventive detention.

The human rights group said that the footage shows marks of bruises on Zafzafi’s body. The Hirak protest movement leader and dozens of other detained activists have claimed they were tortured during their detention.

Al Karama demanded that BNJP and the national Penitentiary Administration open an investigation into the incident.

It also held the Minister of Justice Mohamed Auujar responsible for the “continuous” violations of Zafzafi’s rights and called on the PJD State Minister in Charge of Human Rights, Mustapha Ramid, to take action to enforce Morocco’s international commitments to fight torture.

After the video of Zafzafi was leaked, the Penitentiary Administration release a statement denying the video was filmed while he was in prison.

The Crown Prosecutor in Casablanca said on Monday that he had ordered an investigation into the incident.