Rabat - The Secretary of State to the Minister of Foreign Affairs and International Cooperation, Mounia Boucetta, arrived in Ethiopia on Monday to consolidate bilateral relations and continue the agreements made by King Mohammed VI during his visit in 2016. 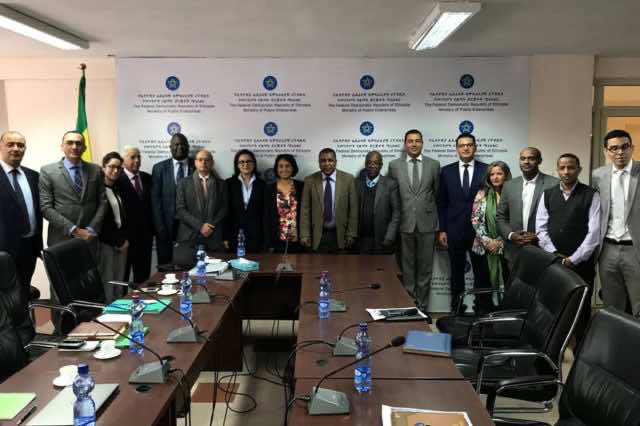 By
Chloe Koura
-
Chloé Koura is a final-year student of Arabic and Latin at the University of St Andrews.
Jul 12, 2017
Spread the love

Rabat – The Secretary of State to the Minister of Foreign Affairs and International Cooperation, Mounia Boucetta, arrived in Ethiopia on Monday to consolidate bilateral relations and continue the agreements made by King Mohammed VI during his visit in 2016.

The secretary is leading a Moroccan delegation to Ethiopia made up of representatives from Mohammed VI Foundation for Sustainable Development and the General Confederation of Businesses in Morocco (CGEM), other public and private sector representatives, and Morocco’s ambassador to Ethiopia, Nezha Alaoui M’Hammdi. 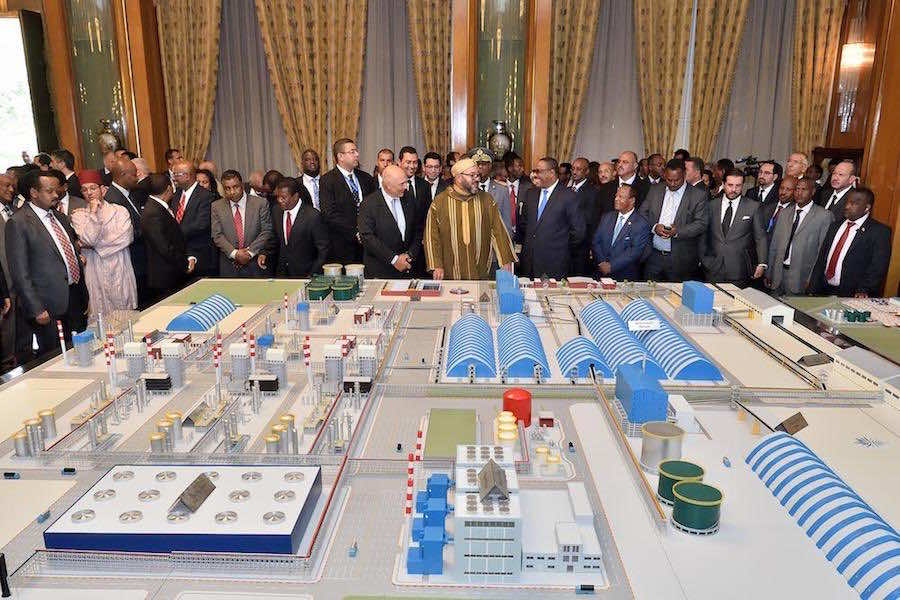 Boucetta stated that the aim of the trip was to continue the agreements signed by the King during his visit to Ethiopia last year, as well as to reinforce cooperation between the two nations.Through cooperation, he said, Morocco and Ethiopia have a large potential, especially in the sectors of agriculture, industry, irrigation and water.

Ethiopian officials praised Morocco for its return to the African Union, and emphasised the support promised by the kingdom to help Ethiopia progress in various sectors, demonstrating eagerness to learn from Moroccan expertise. The eastern African country said it also wants to take advantage of the cooperation to improve its agricultural production and cement efforts made to fight against poverty.

Officials discussed projects launched last year, notably the USD 3.7 billion deal signed by Morocco’s Office Cherifien des Phosphates (OCP) and the Ethiopian state-run Chemical Industries Corporation to build a plant for the production of fertilisers. By 2022, 2.5 million tonnes of fertiliser are expected to have been produced by the plant, helping Ethiopia become self-sufficient regarding fertiliser. Prior to the agreement, the country was importing 900,000 tonnes of fertiliser each year. Consequently, the Moroccan delegation visited the OCP’s regional premises in Addis Ababa.

The Moroccan delegation also visited the Ethiopian Chamber of Commerce to discuss new ways to co-operate for the economic benefit of both countries. Here, a plan of action was agreed upon, determining the methods and aims of a “promising” cooperation.

After leaving Ethiopia, the Moroccan delegation will visit Rwanda, Tanzania, Madagascar, and Zambia to continue the agreements made and projects launched during the royal visit in 2016.