Rabat - The editorial director of news website Barlamane has been summoned on Wednesday for interrogation over the leaked video of Rifian activist Nasser Zafzaf, according to Arabic speaking news website Ahdath info. 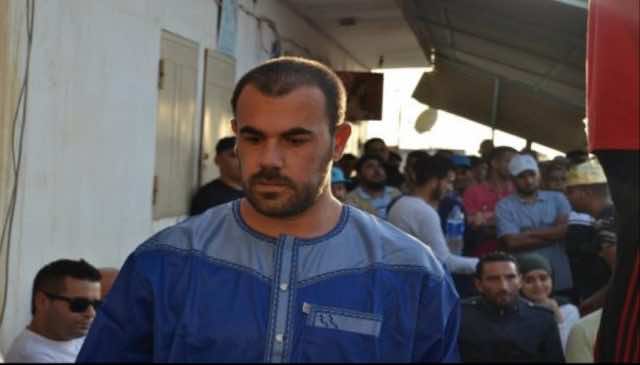 Rabat – The editorial director of news website Barlamane has been summoned on Wednesday for interrogation over the leaked video of Rifian activist Nasser Zafzaf, according to Arabic speaking news website Ahdath info.

The interrogation is to be conducted by the National Brigade of Judicial Police (BNPJ) in Casablanca.

Barlamane published on Monday the highly controversial video where Zafzafi is seen showing parts of his body to the camera, during what could have been a medical examination.

The video was judged by Zafzafi’s lawyers and supporters of the protest movement in Rif as “degrading”.

Zafzafi is currently under preventive detention in Ain Sebaa 1 prison in Casablanca.

On Monday, the Crown Prosecutor in Casablanca ordered the opening of an investigation into the incident. The Penitentiary Administration released a statement denying Zafzafi was filmed in prison.

Barlamane had been subject of another controversy earlier in July when it published excerpts of a leaked confidential report by the National Council for Human Rights (CNDH) that confirmed allegations of detained Rif activists and protesters that they were tortured by police.