Rabat - In Morocco, cardiovascular diseases, cancer, diabetes, urogenital, blood, and endocrine diseases are the most common causes of death. What might be deadlier, however, are the diseases that lurk and infect the health sector itself. 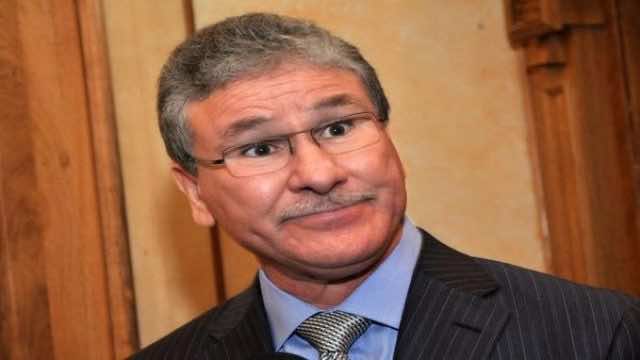 Rabat – In Morocco, cardiovascular diseases, cancer, diabetes, urogenital, blood, and endocrine diseases are the most common causes of death. What might be deadlier, however, are the diseases that lurk and infect the health sector itself.

During a meeting of the House of Councillors on July 10, Health Minister, Houcine El Ouardi, laid out a diagnosis of the problematic issues the health sector suffers from.

The heath minister revealed that Morocco suffers from a shortage of 32 thousand doctors and 64 thousand nurses.

Each nurse in public hospitals is deemed responsible for four patients which, according to El Ouardi, puts a “heavy responsibility” on physician assistants.

The distribution of healthcare workers between rural and urban Morocco is far from being fair, explained the minister, adding that 52 percent of Morocco’s medical staff is centered in the Rabat-Salé-Kenitra and Casablanca-Settat regions, whose populations do not exceed 34 percent of the overall Moroccan population.

Direct spending on health care by Moroccan families exceeds 50.7 of their revenues, which is high above the 25 percent of the international ratio on health spending.

El Ouardi’s diagnosis further highlights that only 0.6 percent of Moroccans experience annual health examinations, compared to 2.7 percent in Tunisia and 6.4 percent in France, adding that 25 percent of pregnant women do take medical check-ups.

Due to the growing records of early retirement and resignation in the sector of health, El Ouardi forecasts that 11 percent of health care workers will retire in the next five years, with 28 percent of doctors and 43 percent of nurses retiring by 2030.

The minister recalled that 9,909 health employees have resigned, either temporarily or definitively, between 2012-2016.

El Ouardi indicated that, although the prices of more 3600 medicine prices have decreased and that “Ramid” health coverage has lowered the spending of families that benefit from it by six percent, these measures are not enough. Moroccans still spend more that 50.7 percent of their income on health care.