Rabat - Abdeladim El Hafi, the High Commissioner for Water, Forests and the Fight Against Desertification, has revealed that 124 forest fires were reported in Morocco during the first half of 2017. 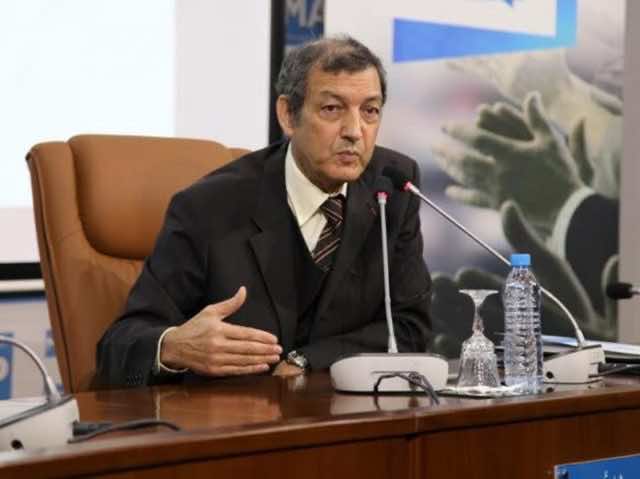 Rabat – Abdeladim El Hafi, the High Commissioner for Water, Forests and the Fight Against Desertification, has revealed that 124 forest fires were reported in Morocco during the first half of 2017.

El Hafi added that the High Commission registered a 45 percent decline in the amount of burned and damaged lands. “These elements show the new measures that have been undertaken to combat and prevent forest fires are demonstrating a continued improvement in efficiency and intervention.”

The High Commissioner continued that Morocco is considered to be the the best in the Mediterranean Basin for its procedures for fighting forest fires.

“The kingdom holds less than 0.04 percent of burned forests and less than three hectares in each incident, which is a quite remarkable performance.”

On Tuesday, Royal Army Forces (FAR) posted on its official Facebook page that Morocco has received 11 fire-fighting trucks from the Germany company MAN Truck & Bus AG. The model is TGS 18.400 4×4. 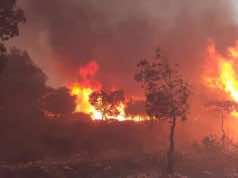