Rabat - With the world witnessing a spurt in populist political trends, the colloquium session of the 2017 Assilah Forum Foundation put the issue front and centre. Beginning with the theme ‘Populism and the international order formed after the Cold War’, the first panel of this year’s colloquium was packed with eminent personalities. Moderated by Miguel Angel Moratinos, former Spanish minister of foreign affairs, the discussion delved into the diverse aspects of populism. 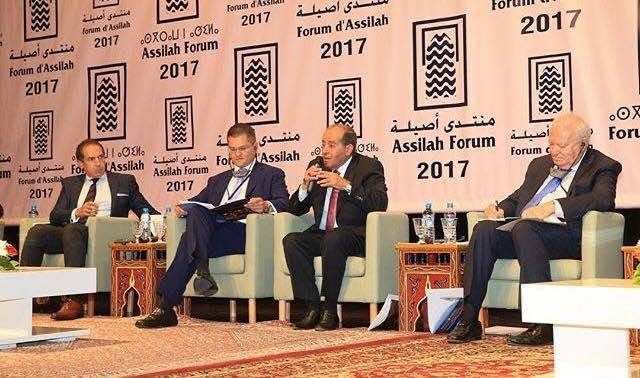 Rabat – With the world witnessing a spurt in populist political trends, the colloquium session of the 2017 Assilah Forum Foundation put the issue front and centre. Beginning with the theme ‘Populism and the international order formed after the Cold War’, the first panel of this year’s colloquium was packed with eminent personalities. Moderated by Miguel Angel Moratinos, former Spanish minister of foreign affairs, the discussion delved into the diverse aspects of populism.

This in turn yielded a wide range of opinions. Mahmoud Gebril, former President of Libya’s Transitional National Council, expressed regret on the conflict between security and democracy that populism had forced, and highlighted the need to provide an intellectual frame to populism to channel people’s movements in a positive direction. Meanwhile, Taher Al-Masri, former Prime Minister of Jordan, stated that incomplete definitions had led to the second rise of populism. In this context, he expressed the need to distinguish between acceptable populist demands and negative populist discourse that uses exclusionary notions of race, religion and community rights. 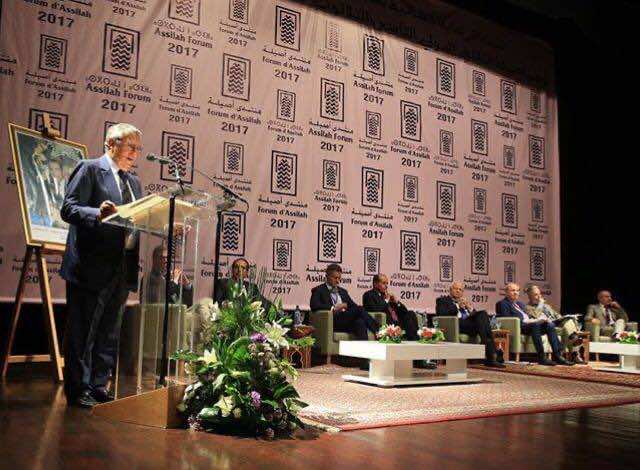 Subsequently, former president of the UN general assembly, Vuk Jeremic painted a pessimistic picture of eastern Europe which he believes is going from liberal to illiberal democracies. He further highlighted the UN’s apparent inability to address pressing issues through its multilateral organs and called on likeminded countries to form a coalition that would uphold multilateralism in the face of onslaughts from populism.

That said, Mohamed Tajeddine El-Houssani, professor of international relations at Mohammed V University in Rabat, described populism as the most simplistic approach to attain power in a democratic system. It is targeted at laymen who may not have the intellectual capacity to see through its devious designs. Professor Houssani also called the United States of today as the biggest example of populism where President Donald Trump has used populist propaganda to come to power and now jeopardises the future of his country. He finished by saying that we need a new international system that takes into consideration the realities of the current international order in terms of economics, demography and state capacities. 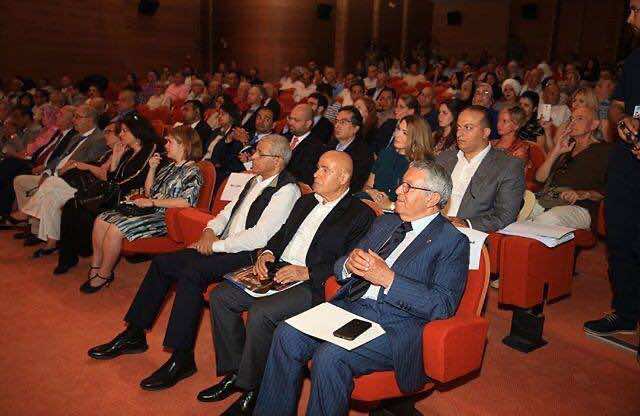 Taken together, the Assilah Forum Foundation has provided an excellent platform to discuss the most important issue of our times. This is in keeping with Morocco’s desire to emerge as the intellectual capital of Africa that provides a knowledge base to deliver actual solutions to actual problems. Morocco is already at the forefront of championing South-South cooperation between sister African nations to solve issues of poverty and underdevelopment. It has already displayed its commitment to tackling pressing global challenges such as climate change by hosting the COP22 summit in Marrakech last year. And with the Assilah Forum Foundation – currently in its 39th year – Morocco has a true intellectual platform to plant the seeds of ideas that will grow into the trees of solution tomorrow.

The writer is at the Assilah Forum Foundation.