Rabat - After peaking to more than seven in the 1960s, the average number of children per woman fell to almost 2.21 in 2014, according to a statement by the High Commission for Planning (HCP). 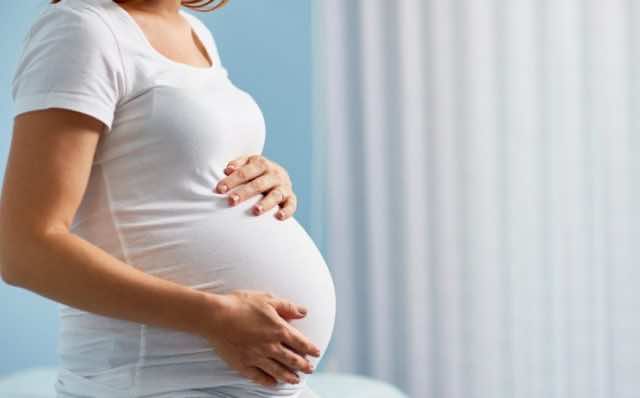 Rabat – After peaking to more than seven in the 1960s, the average number of children per woman fell to almost 2.21 in 2014, according to a statement by the High Commission for Planning (HCP).

The HCP revealed the dramatic drop as part of the celebrations of the annual World Population Day on July 11.

The commission figures showed in 2014 that the number of children dropped to 2.01 in urban areas compared with 2.55 in rural areas.