Rabat - The first Iranian and the first female to win the prestigious Fields Medal for Mathematical research, has passed away following a four-year long battle with breast cancer. 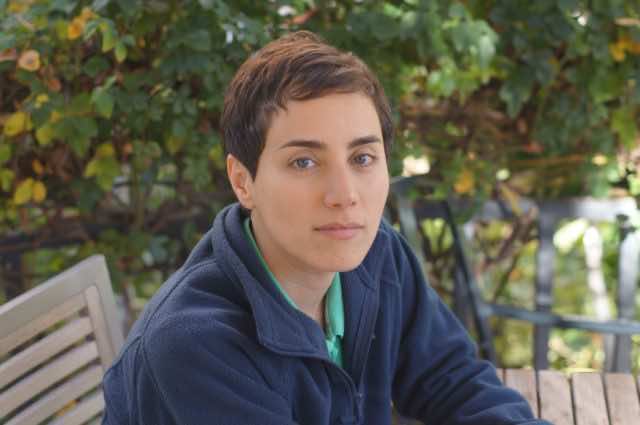 Rabat – The first Iranian and the first female to win the prestigious Fields Medal for Mathematical research, has passed away following a four-year long battle with breast cancer.

Confirmed by relatives on Saturday, Mirzakhani is survived by her husband, Jan Vondrak and their daughter.

The award-winning mathematician was born in Tehran, in 1977. As a child, she aspired to a career in writing, until her brother encouraged her to pursue mathematics.

It was a prophetic move. Her collection of achievements began with back-to-back gold performances at the 1994 and 1995 International Mathematical Olympiad.

Eventually, Mirzakhani would receive her PhD from Harvard University, under the tutelage of fellow Fields Medal winner, Curtis McMullen in 2004.

In 2009, she won the Blumenthal Award, followed by the Clay Research Award in 2014. She became the first Iranian woman ever to be elected to the US National Academy of Sciences in 2016.

In Tehran, however, Mirzakhani could be a polarizing figure. When her Fields Medal award was announced there, the photo used showed her not wearing an hijab.  Hard-line Iranians condemned her for it, refusing to celebrate her achievement. Still others, praised the brave move as it re-opened a discussion regarding the limitations on women which still exist in Iran.

During an interview with the American Mathematical Society in 2013, Mirzakhani was asked about the challenges of getting women in Iran active in studying mathematics: “The situation of women in math is far from ideal. The social barriers for girls who are interested in mathematical sciences might not be lower now than they were when I grew up. And balancing career and family remains a big challenge. It makes most women face difficult decisions which usually compromise their work. However, there has been a lot of progress over the years, and I am sure this trend will continue.” 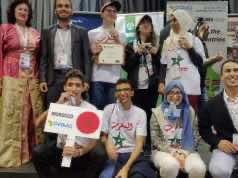