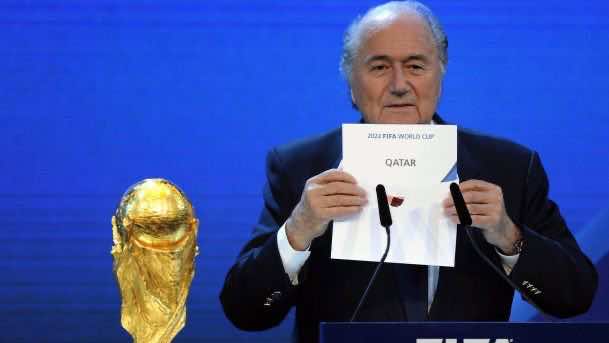 Rabat – Media reports that six Arab nations requested the International Federation of Football Association (FIFA) to prevent Qatar from hosting the 2022 World Cup have been debunked as fake news.

On Saturday, a website designed to look like The Local, a Swiss-based news platform, published a report claiming that Gianni Infantino, president of the FIFA, told the outlet that six Arab countries including Saudi Arabia, Bahrain, and Egypt wrote to the organization to prevent Qatar from hosting the 2022 World Cup.

According to BBC, FIFA has refuted the rumors, saying that “FIFA has not received such a request.”

“As already said, FIFA is in regular contact with the Qatar 2022 Local Organising Committee and the Supreme Committee for Delivery and Legacy handling matters relating to the 2022 Fifa World Cup,” added the BBC.

The fake outlet claimed that Gianni said that the six countries warned the international football federation of “the risks threatening fans and footballers security in a country that is ‘the base and the castle of terrorism.’ ”

James Savage, founder of The Local, said that the story which was published on Saturday night was fabricated.

According to news site The National, Savage said that they have searched the records and discovered that “there is no trace of it in our system, nor any evidence that anyone tried to access our content management system.”